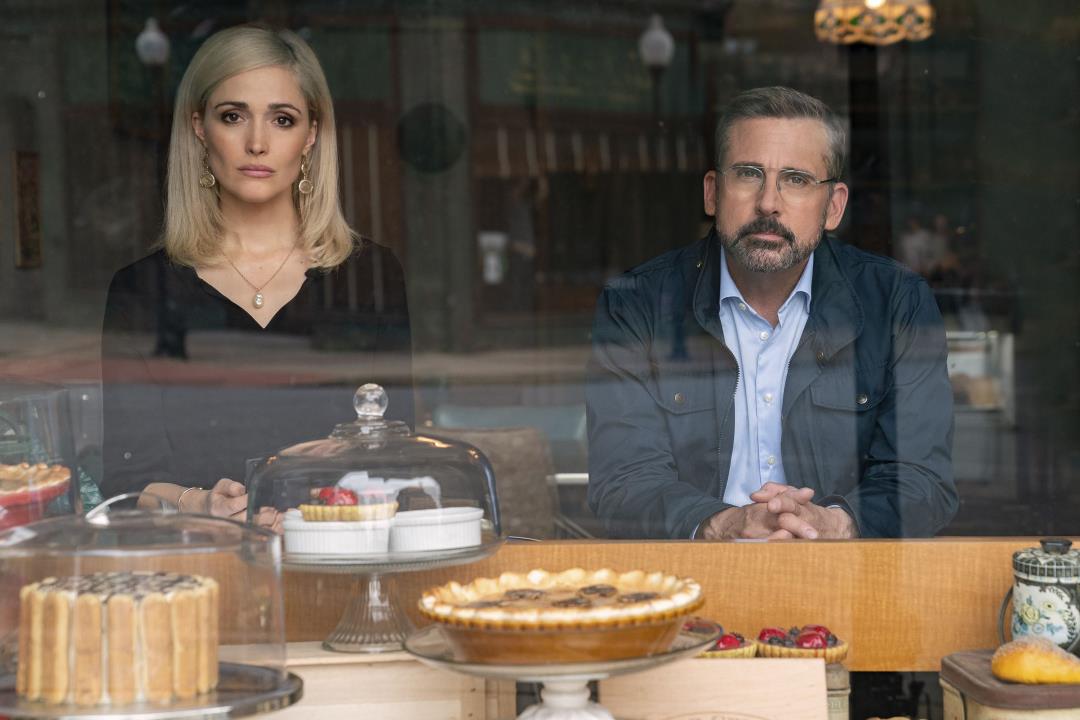 (Newser)
– Steve Carrell plays a Democratic political consultant in hopes of recruiting a widowed farmer and retired marine to run for office in rural Wisconsin after the 2016 election in Jon Stewart’s new political satire Irresistible. But the second film by the writer and director is not as well received as the first (2014 Water of roses), even with dear Carrell in tow. One reviewer says the movie, rated 41% on Rotten Tomatoes, appears to have been made by someone “who has just become politically aware.” And the successes keep coming: