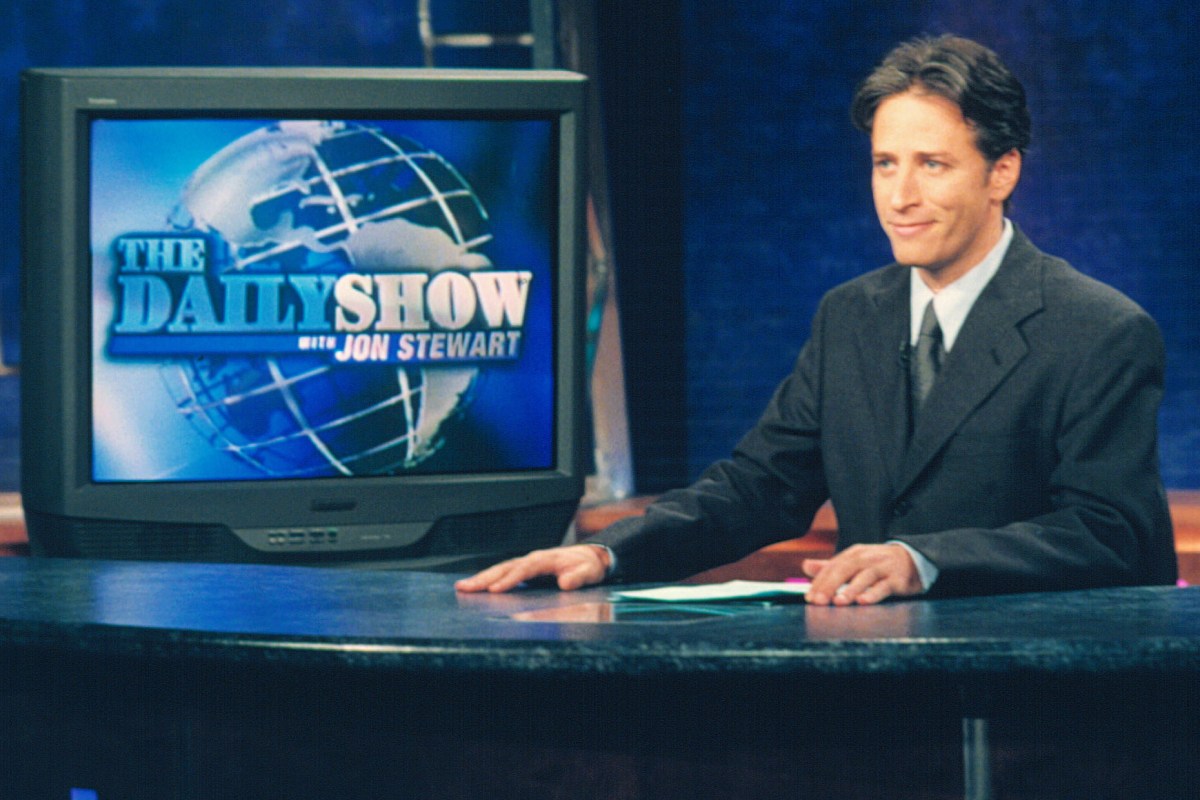 Jon Stewart acknowledged some of his shortcomings when it came to cultivating diverse staff during his tenure on “The Daily Show” in an interview at the “Breakfast Club” on Tuesday.

Towards the end of the interview (starting around the 50:40 mark), the conversation centered on how white men in positions of power, such as Stewart, have an obligation not only to recognize systemic racism but to work to bring down their structures. Stewart admitted: “The difficult thing about that for people is that you get defensive. No one likes to be called by their s – t, especially when they feel it is not really their s – t. But what you realize is that stopping active persecution is not enough to dismantle it. It has to be actively dismantled. “

Stewart continued to speak openly about the criticism he received for having a predominantly white and predominantly male staff on “The Daily Show.” Referring to a 2010 Jezebel article about the show’s kids club, for example, she said she remembered “going back to the writer’s room and saying, ‘Do you think this is silly? Kevin? Steve? Miguel? Beto ? Donald? ‘ Oh … Uh oh. UH oh. “

Stewart added that, at the time, “The Daily Show” had a policy that concealed the names of job applicants, who they thought was “the way not to be sexist and racist.” But when they continued to hire “white guys of a certain origin,” they finally realized that “from the river we were getting the material from, the tributary was also contaminated by the same inertia.” And you had to tell them: send me women, send me black people. And suddenly, women became fun, it just happened, but they had always been fun. We just hadn’t done enough to extract that. “

Stewart also tackled arguably the most controversial moment of his time on “The Daily Show”: when he exploded on Wyatt Cenac, the only black person on staff at the time, after the correspondent called him in for a racist moment where Stewart made a impression of former presidential candidate Herman Cain.

“It took me a long time to realize that the real problem was that we hired a person who is black … [and] they felt like they were bearing the brunt of the performance, ”Stewart said. “Then suddenly they feel like ‘I have to be the race speaker.’ So we believe we are doing the right thing, but we are not doing it the right way. Those were difficult lessons for me, and they were humiliating lessons. And I was defensive about them and I still didn’t do well. ”

Stewart closed by saying that he does not consider himself malicious, but acknowledged: “My ignorance of that dynamic had real consequences.” He added: “In order for us to dismantle entrenched tributaries that continue to contribute to inequality of equity outcome, effort is needed.”