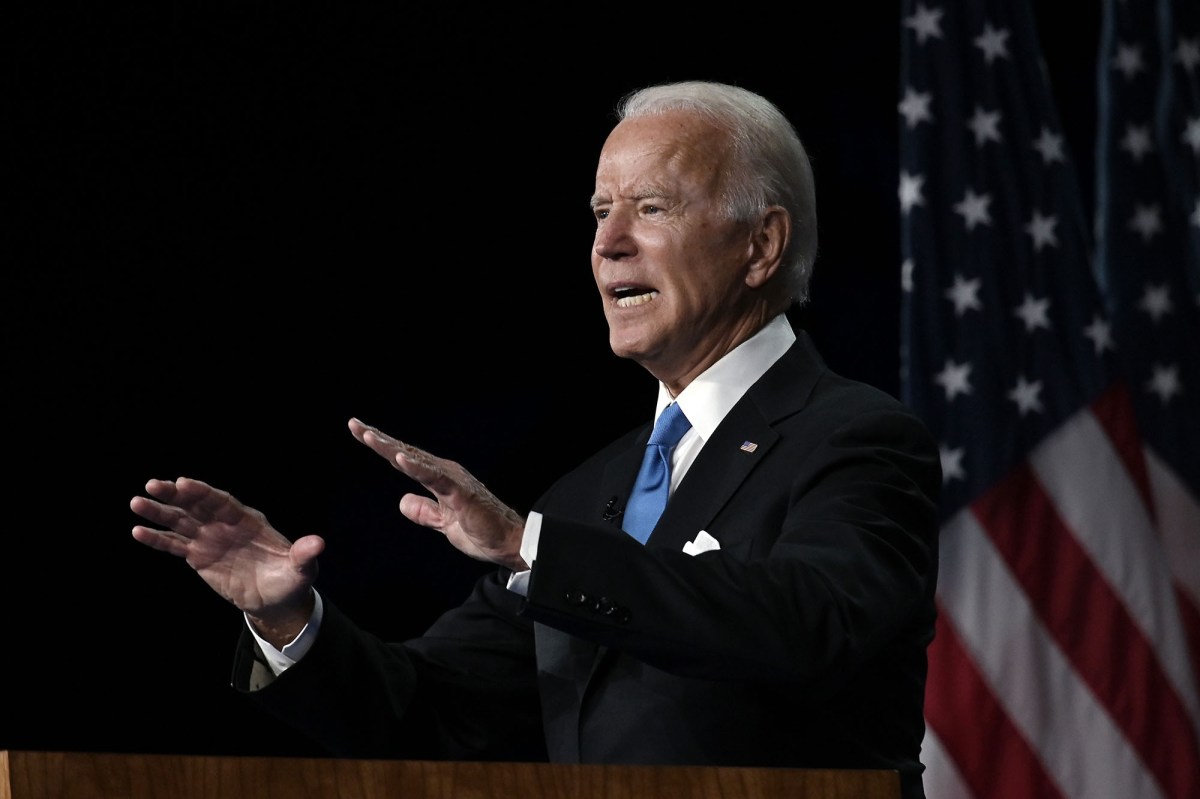 Joe Biden draws up a plan to get out of his basement.

The Democratic presidential candidate – whom President Trump mocked for hunting in his basement in Delaware during the coronavirus pandemic – said he plans to return to the campaign trail, according to Politico.

“One of the things we’re thinking about is that I’m going to Wisconsin, and Minnesota, spending time in Pennsylvania, in Arizona,” Biden said Thursday, reporting the outlet.

“What we’re working on is how I get out,” the former veep explained at a campaign fundraising event. “I will travel through the country where I can do it in accordance with the state rules on how many people can be assembled.”

“But we will do it in a way that is completely consistent with responsibility, unlike what this man is doing,” Biden added.

‘I’m a tactile politician. I really miss being able to, you know, grab hands, shake hands, you can not do that now. But I can actually see many of these places further, personally, ” he said.

Biden accepted the nomination in Delaware among a limited group of journalists and no attending supporters.

The president, meanwhile, accepted the GOP nomination for re-election on Thursday night for a sea of ​​guests at the White House Southlawn.