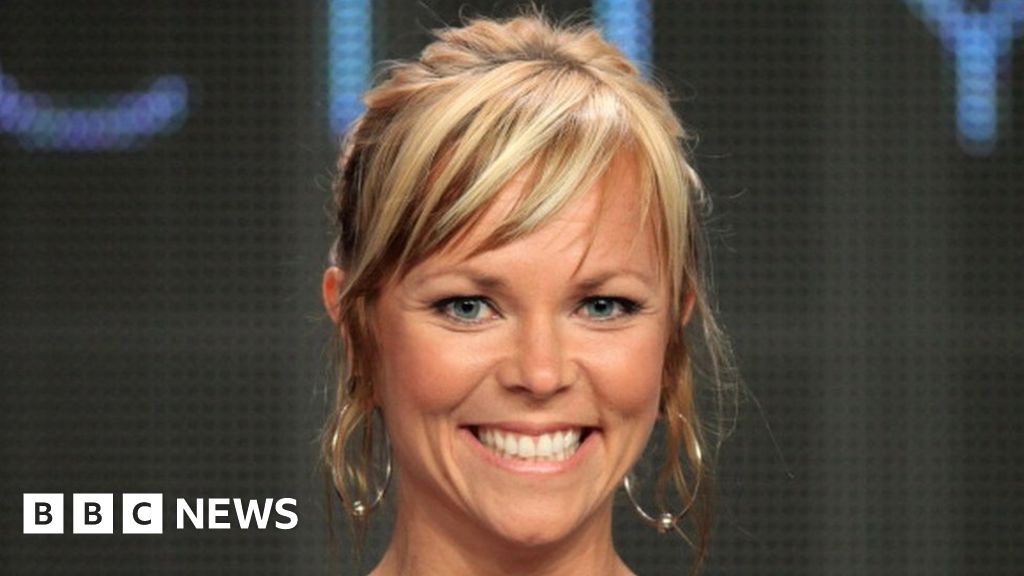 Jessi Combs died in an accident after trying to break the ground speed record in the Alvord, Oregon desert on August 27, 2019.

Guinness World Records has confirmed that Ms. Combs, 39, was the first person to break the record in over 40 years.

The previous record was set by American specialist Kitty O’Neil, whose airplane-powered three-wheeler reached 512.7 mph in 1976 in the Alvord Desert.

Madden wrote that “no record could be worth her not being here.”

“But it was a goal that she really wanted, and as difficult as it is for me to even look at the car without crying. I am very proud of her,” he added. “She woke up that morning with an alarm saying ‘let’s make history’ and we had an absolutely amazing day.”

He and Ms. Combs had a “heart to heart” about the race, which was supposed to be their last attempt on the record, Madden wrote.

“That was the last time he got into that car,” Madden wrote. “It has destroyed me that all I had to do was say we were going to leave and we would have left before that race.”

Ms. Combs’s car crashed due to “a mechanical failure of the front wheel,” which “was probably caused by hitting an object in the desert,” a police investigation found.

The Harney County Sheriff’s Office said the wheel failure occurred when the car was moving at a speed close to 550 mph.

Combs’ cause of death was determined to be “blunt force trauma to the head,” he said. The vehicle burst into flames after the accident.

As a highly acclaimed television presenter and professional racing driver, Ms. Combs already had a ground speed record for women in a four-wheeler.

Throughout her career as a racing driver, Ms. Combs was a passionate supporter of increasing female representation in the sport.

She co-hosted the Spike Xtreme 4×4 television show for four years in the 2000s and appeared on several television shows, including Overhaulin ‘and Mythbusters.

“It may seem a bit crazy to walk straight into the line of fire … those who are willing are those who accomplish great things,” he wrote. “People say I’m crazy. I say thanks;)”.