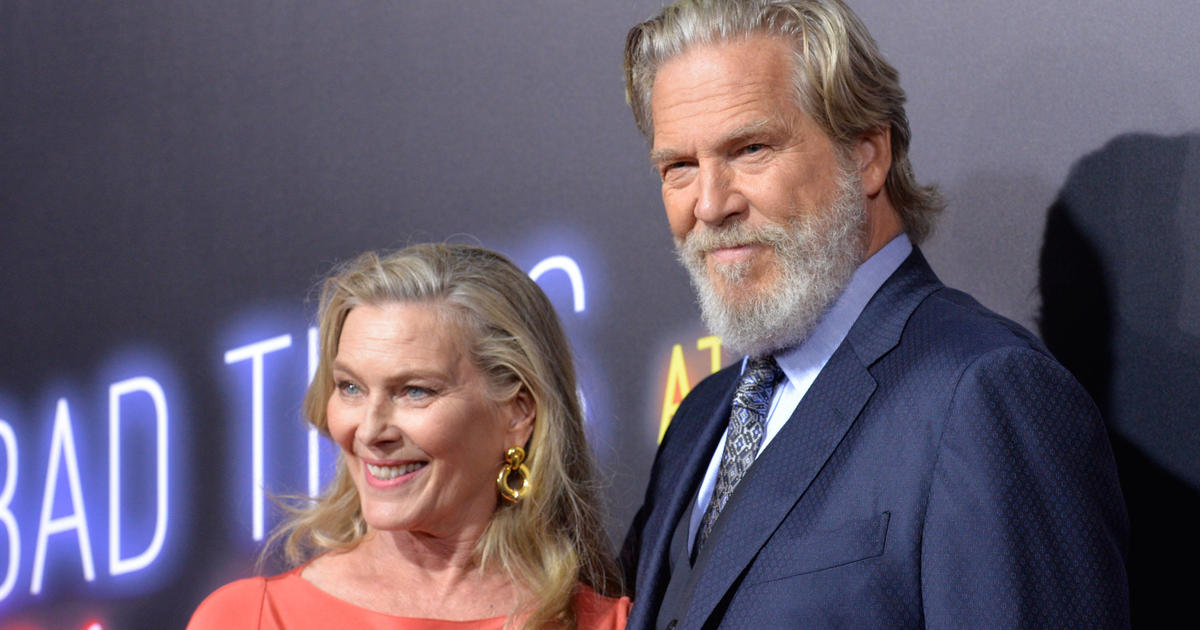 Jeff Bridge announced Monday night that he has been diagnosed with lymphoma, a type of cancer. The Scar-winning actor, best known for his roles in films such as “The Big Labsky” and “Hell or High Water”, said he was starting treatment and “the prognosis is good.”

“I’ve been diagnosed with lymphoma,” Bridge said Said on Twitter After quoting his iconic “The Big Lebowski” character, Dude. “Although it is a serious disease, I am lucky that I have a large team of doctors and the prognosis is good. I am starting treatment and will post you on my recovery recovery.”

The 70-year-old actor added that he was “very grateful for the love and support he received from my family and friends.” He did not give any additional details about his diagnosis.

Pullo also urged fans to vote in the upcoming election, “We are all together with this.”

Bridge’s career spans four decades, during which time he has appeared in dozens of films, including “True Grit,” “Tron,” and “Iron Man”. According to his IMDB profile, he has been nominated for more than 100 awards. Nominated for three Academy Awards for Best Actor, Otis Blake, an alcoholic country singer, won an Oscar for his role in the 2010 film “The Crazy Heart.” No.