Japanese governors call for a state of emergency over COVID 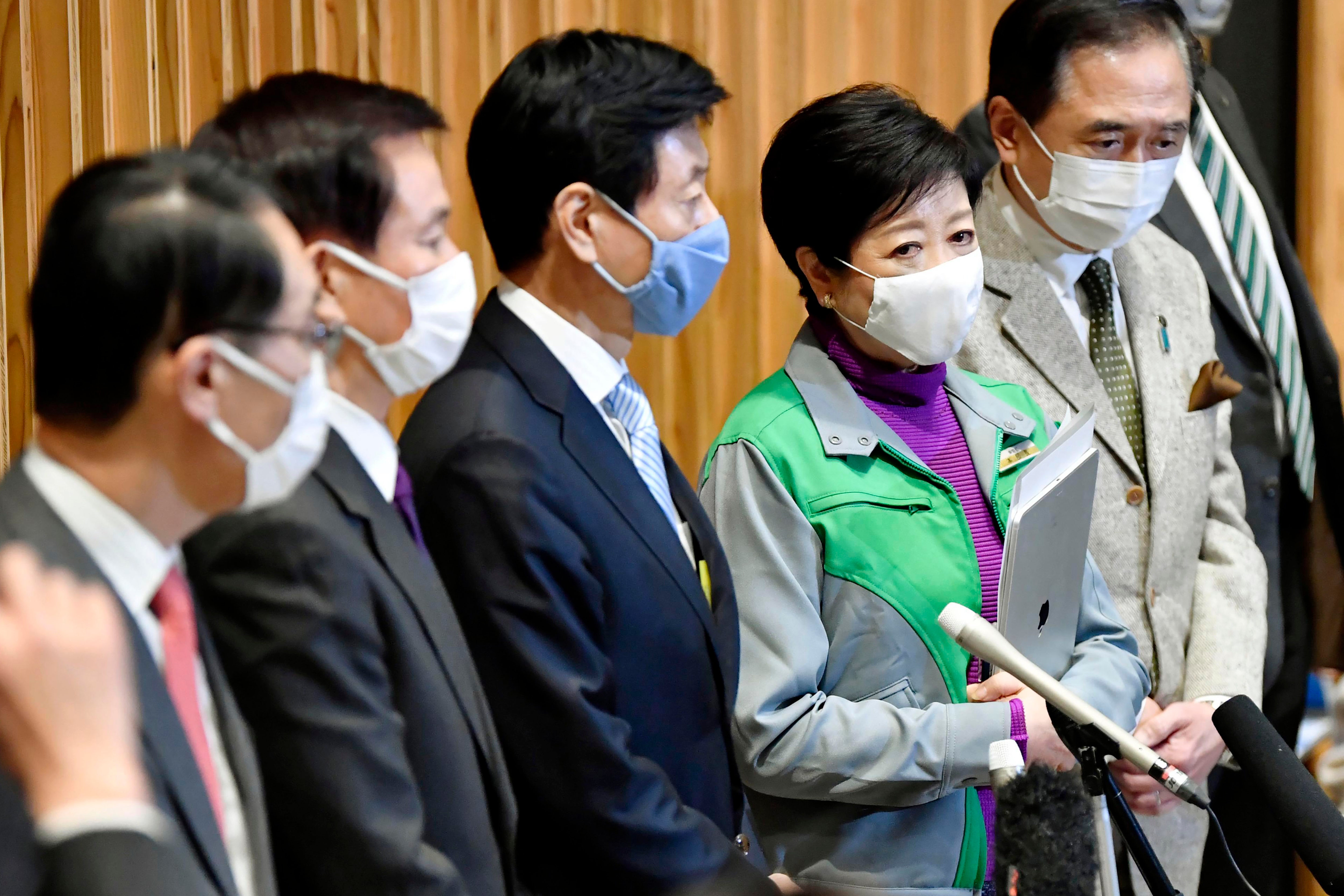 The Japanese capital and three nearby regions have called on the national government to declare a state of emergency to prevent the spread of the coronavirus epidemic.

“In the name of the value of life, we made this request together,” Tokyo Governor Yuriko Koik said Saturday after a three-hour meeting with the ministers in charge of coronavirus action, the governors of Saitama, Chiba and Kanagawa.

Japan has recently seen an increase in cases of COVID-19, especially in urban areas. In Tokyo, 1,337 cases were reported daily on New Year’s Eve.

Concerns are growing about hosting the Olympics in July, which will see 11,000 Olympic athletes enter Japan, as well as thousands of officials and the media.

“Corona doesn’t know any calendar lender,” someone said, referring to concerns that the infection is being fueled by New Year’s celebrations.

The minister said both parties agreed that the situation was serious, but that medical experts would be consulted before deciding on the course of action.

Japan has never had a lockdown, instead trying to grumble about the need to keep the economy with health risks. No penalty is levied in the warnings issued.

The government is also sending conflicting messages with the campaign to encourage travel with discounts, although it has been discontinued.

Prime Minister Yoshihide Suga has been criticized by some for misrepresenting his epidemic. More than 3,500 people have died of the virus in Japan so far.