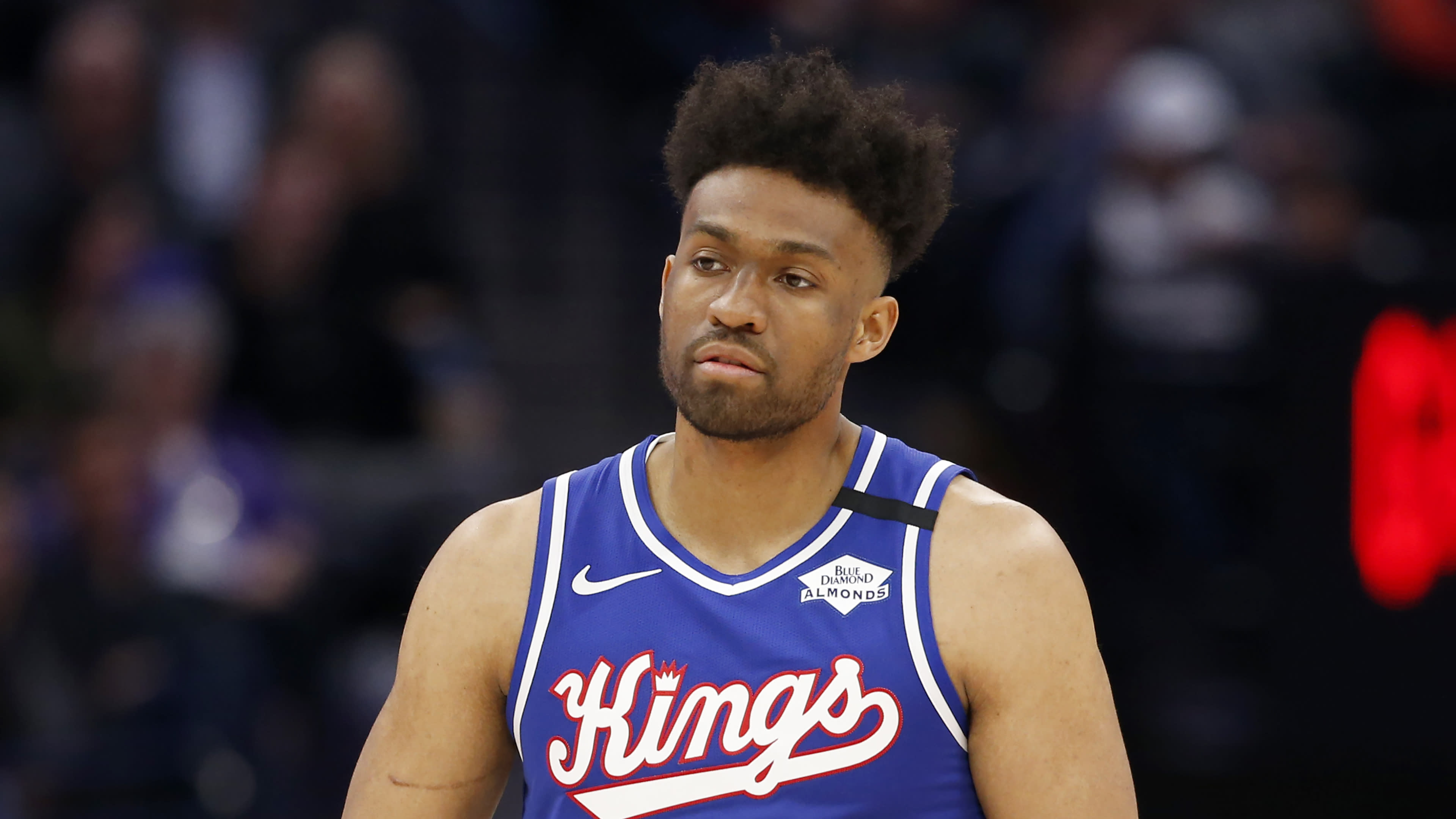 Sacramento Kings forward Jabari Parker announced Wednesday that he had contracted COVID-19, and released a statement on Twitter:

“Several days ago I had positive results for COVID-19 and immediately isolated myself in Chicago, which is where I stay. I am progressing in my recovery and feeling good. I look forward to joining my teammates in Orlando when we return to the court to resume the NBA season. ”

Hours later, Parker’s frontcourt member Alex Len announced that he had also tested positive, and that he plans to meet with the team when it is cleared.

Kings center Alex Len says he has tested positive for coronavirus. Statement from Len, who emerged as a key rotation piece for Sacramento before the NBA hiatus: pic.twitter.com/A5yBcL8Obc

Parker, 25, is in his sixth NBA season and played just one game for the Kings before the NBA season was suspended. Len was also acquired on a mid-season trade, and has 8.3 points and 6.0 rebounds per game.

The Kings are among the 22 teams invited to play in the NBA season restart at Disney World in July. The games are scheduled to start on July 30. Patients with mild cases of COVID-19 generally recover within two weeks, according to the World Health Organization. That time frame would leave Parker time to recover and play in Orlando.

According to the WHO, patients with severe non-fatal cases see a recovery period of three to six weeks.

Other NBA players with recent cases