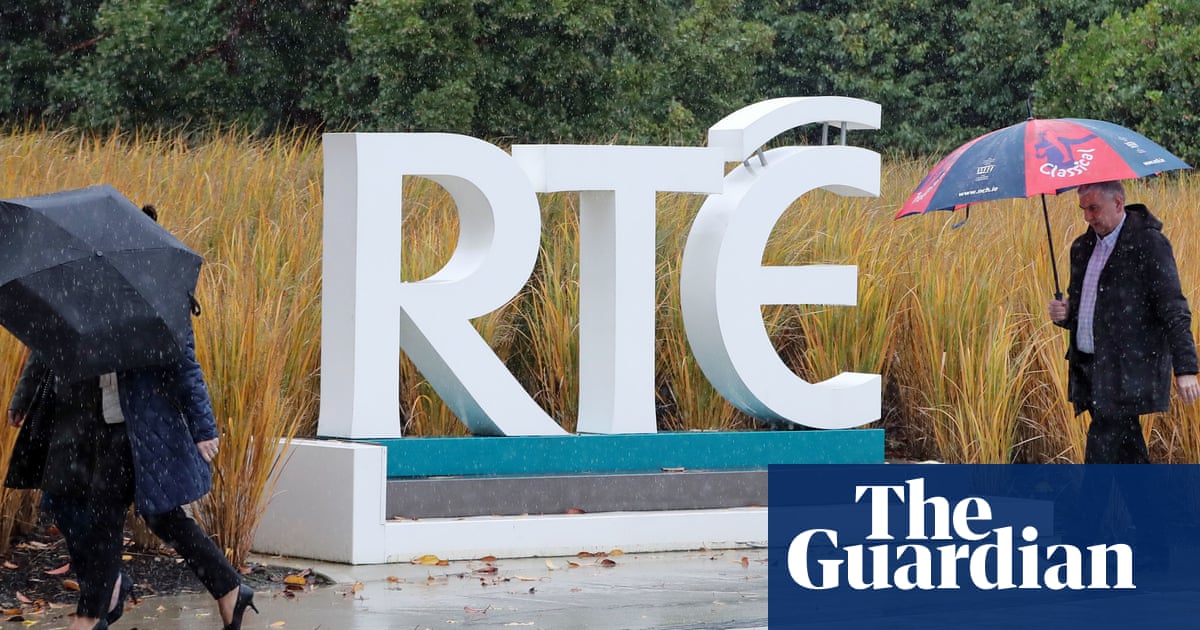 Ireland’s state broadcaster, RTA, has apologized after an outcry over a television comedy sketch depicting God as the rapist.

The countdown show on New Year’s Eve includes a mock news report about God being the latest leading figure in the sexual harassment scandal.

“The bbn-year-old was accused of forcing himself on a Middle Eastern transgender man and implicating him against his will, with a suspension of the last 24 months and he was sentenced to two years in prison,” the news reader said. “Following the news, movie producer Harvey Weinstein has been asked to reopen in Ireland.”

He tweeted, “This offensive clip should be removed immediately and condemned by all in good faith.” “To broadcast a deeply offensive and blasphemous clip about God and our blessed Mother Mary in the Christmas season … it is an insult to all Catholics and Christians.”

In a statement, the RTA apologized and said it would respond to complaints in accordance with legal rules. He did not promise to remove the sketch from the RT3 player.

“RTÉ recognizes that the things that can cause crime can vary from person to person, especially within Come Medi and satire. After reviewing the feedback and complaints received on this issue, RT apologizes to the offended people. “

The group Atheist Ireland defended the broadcaster’s right to broadcast content that was deemed offensive, citing the 2018 referendum that removed the ban on defamation from the constitution.

The last case of blasphemy in Ireland was in 1855 when a priest who accidentally burned a Bible was prosecuted and later acquitted. In 2015, police investigated Stephen Fry’s comments on television in which the comedian described God as “eccentric”, “mean” and “perfect voice.” Garda left the investigation after he determined that an insufficient number of people were outraged.

Once deeply rooted in the Catholic Church, Ireland has become secular and liberal in recent years with the rise of gay marriage and abortion in popular opinion and the rise of gay taisich.