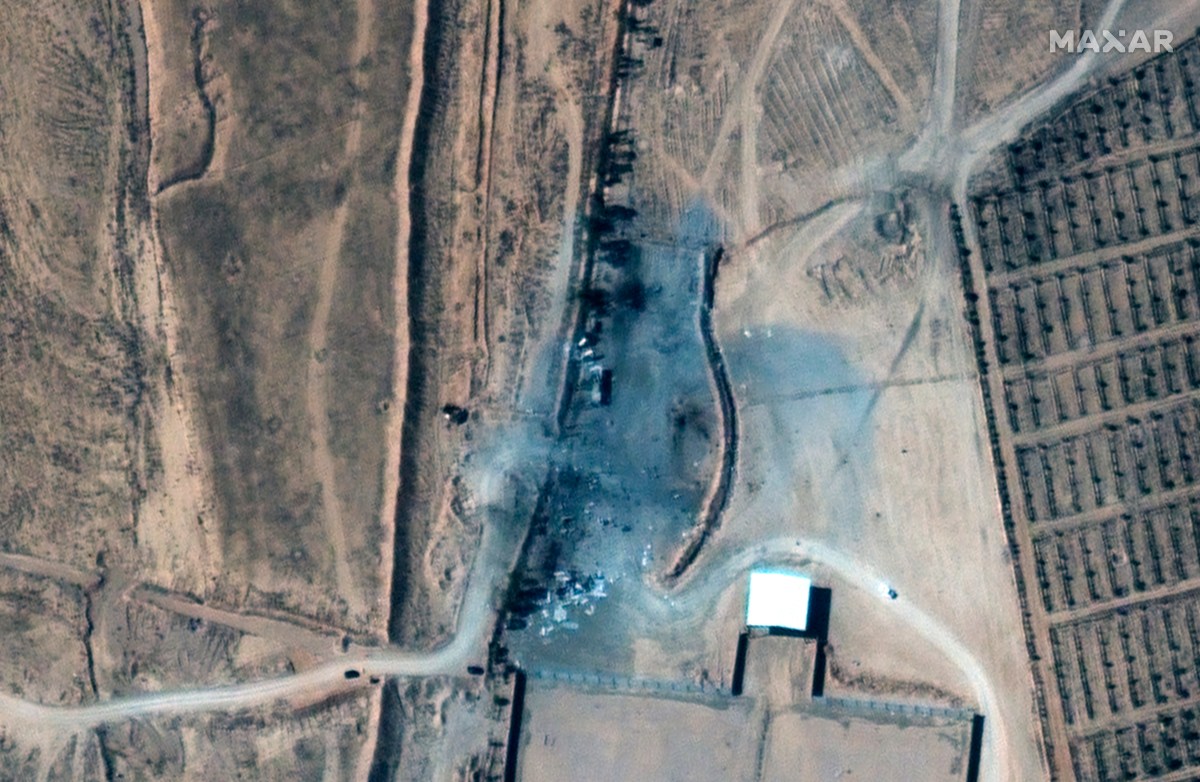 During a meeting with Iraqi Foreign Minister Fouad Hussein, Ali Shamkhani, secretary of Iran’s Supreme National Security Council, said the latest US action strengthens and expands the activities of Islamic State in the region.

The late Thursday evening air strike led by President Biden, Iraqi-backed groups controlled key crossings for weapons, personnel and goods, targeting sites on the Syrian side of the Iraqi-Syrian border. The administration has said it will not allow U.S. troops to enter Iraq. Future attacks on soldiers were to be prevented.

“Attacks on counter-terrorism forces are the beginning of a new round of organized terrorism,” Hussein said.

“We will oppose the US plan to revive terrorism in the region,” Shamkhani said, but did not elaborate.

According to reports, Shamkhani also pressured Hussein for Iran to allow the US to withdraw the rest of its troops from the country.