Iran explosion: big explosion seen near the military base on the outskirts of Tehran | World News 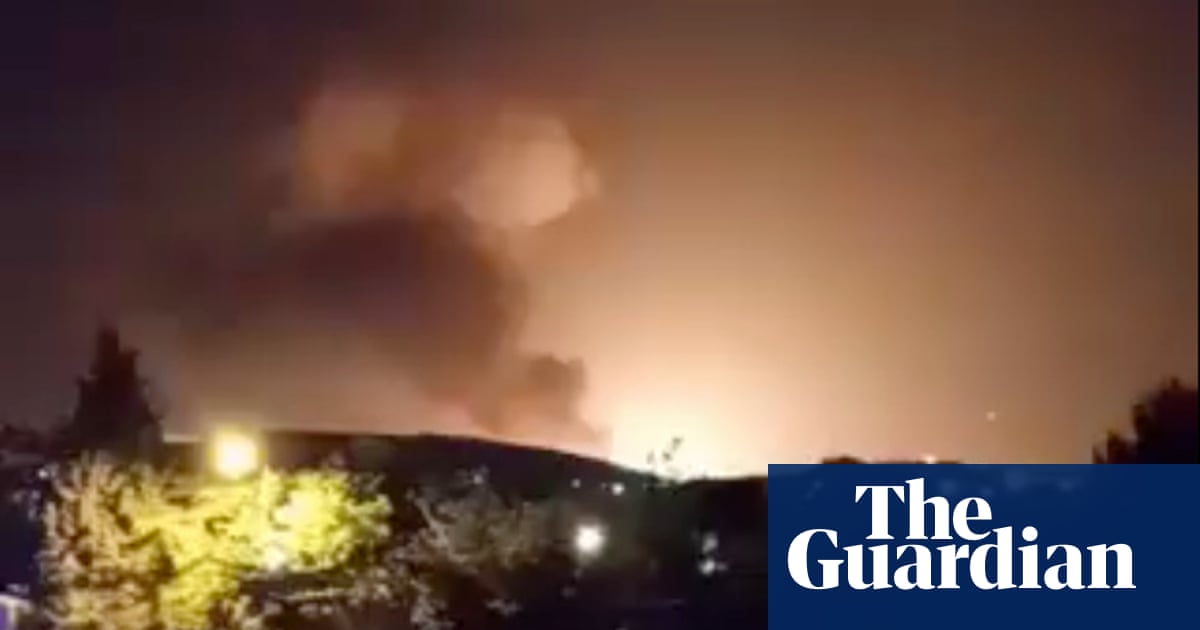 Iranian authorities are investigating a large explosion east of the capital Tehran near a military base believed to have played a role in the country’s nuclear testing activities in the past.

Videos and photos posted on social media that were picked up by local media showed a bright light shining in the sky above the city early Friday, followed by a large cloud of smoke. Witnesses said the explosion came from the direction of Parchin, a major military site.

Defense Ministry spokesman Davoud Abdi told state television that the explosion occurred at a gas storage facility in a “public area” of Parchin instead of the military base. The fire was extinguished and no victims were reported, he added, but did not give details on the cause of the explosion.

“Our colleagues are present on the ground and carefully investigate the incident,” said Abdi.

Parchin is home to an expanding military base where Iranian technicians reportedly tested high-explosive components for a nuclear warhead in the early 200s, a claim that Iran has denied.

In 2014, the military site was suspected of being damaged by a fire or explosion, but investigations by the International Atomic Energy Agency were hampered by lack of access.

This is news in development, please check for updates.