India is blocking more apps in the wake of TikTok ban 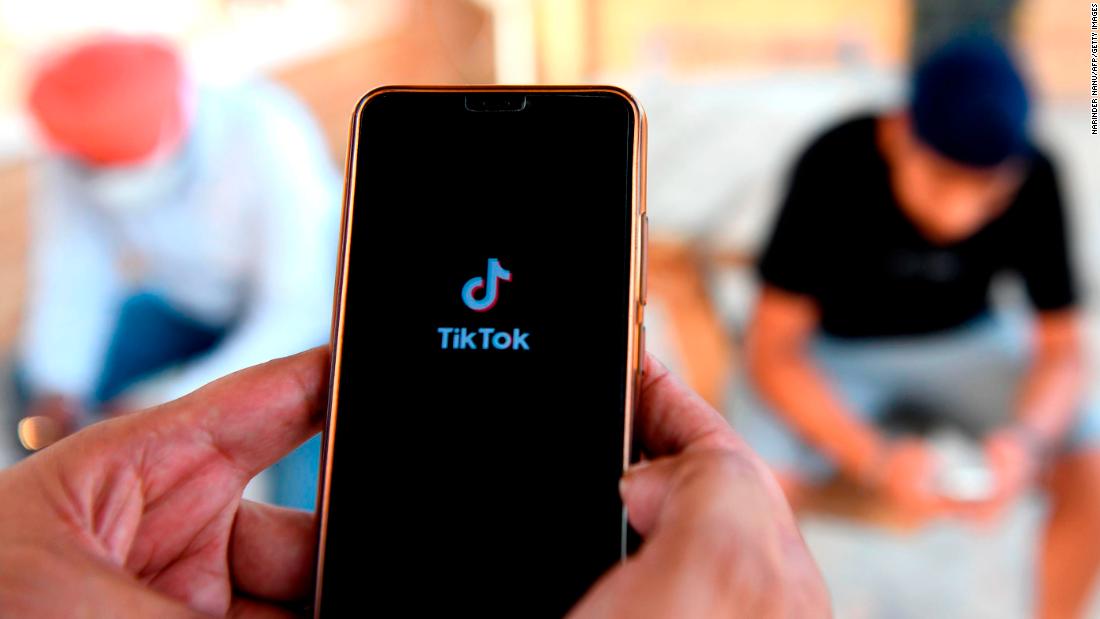 The Indian government has banned an additional 47 apps, all clones or variations of another 59 apps that India blocked last month for national security reasons, an official with the Indian Ministry of Electronics and Information Technology told CNN Business on Tuesday.
Caught up in the initial ban were several prominent Chinese apps, including the popular TikTok video-sharing app. Clones or app variants would likely include lighter versions designed for entry-level smartphones with limited memory.

“Although the decision is based on the fact that the new applications are the clones of previously banned applications, we believe this indicates strong intention from the Indian government’s point of view on its stance on data security and privacy. “said Tarun Pathak, associate director at Counterpoint Research. “This will surely open up a lot of discussion about other applications as well.”

The moves are the latest sign of deterioration in the India-China relationship. Last week, India restricted neighboring countries from bidding for public contracts, citing “India’s defense motives” and “national security.” The restrictions, which established exemptions for Bangladesh, Myanmar and Nepal, were largely seen as targeting China.

Geopolitical tensions between the two countries continue to escalate after deadly border clashes last month left at least 20 Indian soldiers dead. Many Indians have called for a boycott of Chinese goods and services, particularly of China’s dominant technology industry.

The Chinese Foreign Ministry did not respond to a request for comment by fax on the new app ban. Earlier this month, the ministry rejected India’s initial decision to ban Chinese apps.

Zhao Lijian, a spokesman for the Chinese Foreign Ministry, told reporters in early July that the government was “very concerned” about the ban. He said the authorities were still “verifying and verifying information on the situation,” but added that it was India’s responsibility “to defend the legitimate rights of international investors.”