Increasing child malnutrition rates will lead to 120,000 excess deaths during the COVID-19 pandemic 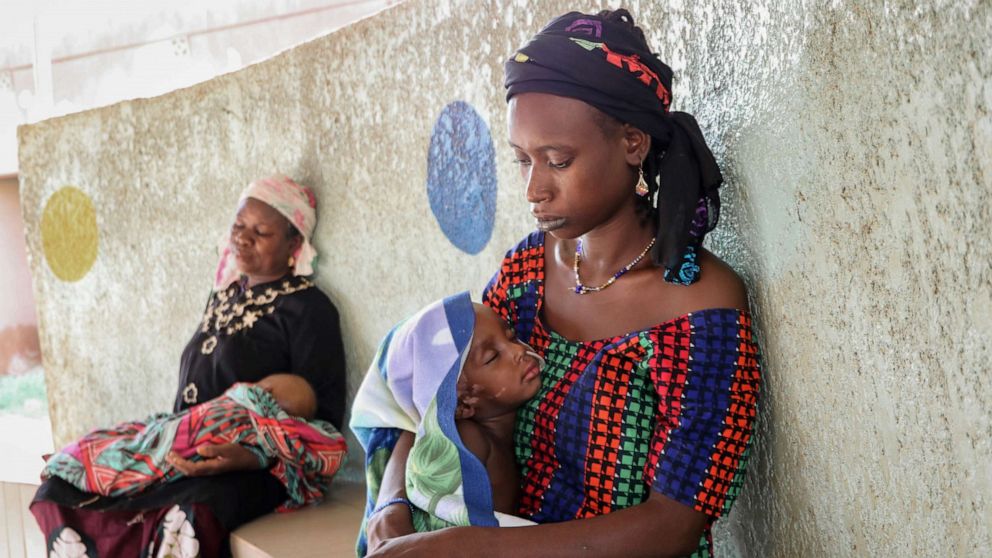 Humanitarian agencies warn that $ 2.4 billion is needed to combat the growing cases.

LONDON – The coronavirus pandemic is leading to a sharp increase in child malnutrition worldwide, which could lead to at least 10,000 additional deaths per month by the end of the year, a UN Committee warned.

The analysis, published in the medical journal The Lancet, warns that the “unprecedented global economic and social crisis” means that 6.7 million more children could suffer ‘wasting’, a serious form of malnutrition, in low and medium-sized countries. income (LMIC) at the end of the year.

That represents a 14.3% increase in the number of children who reportedly suffered from wasting before the pandemic, which was 47 million. Up to 80% of the increase in cases is expected to occur in sub-Saharan Africa and South Asia, according to the report, written by the UN Standing Together for Nutrition consortium.

Malnutrition, the report warns, could make the effects of COVID-19 more severe in women and children. In LMICs that have followed a blocking policy to contain the spread of the new coronavirus, UNICEF estimates that some countries have seen an estimated 75 to 100% reduction in “coverage of essential nutrition services,” particularly in areas that were already experiencing humanitarian crises.

The report also suggests that rising global poverty rates will contribute to increased malnutrition. According to the International Institute for Food Policy Research, more than 140 million more people could face “extreme poverty”, which means less than $ 1.90 per day, by the end of the year. That represents a 20% increase over last year.

Although there is little data to assess how many excess deaths from child malnutrition have occurred since the beginning of the year, the projected increase would see an additional 128,605 deaths in children under the age of five by the end of 2020.

The report is accompanied by an opinion piece calling for immediate measures to combat malnutrition, signed by the heads of UNICEF, the Food and Agriculture Organization of the United Nations, the World Food Program and the Director-General of WHO. . Aid organizations need $ 2.4 billion to help stem the rise in malnutrition rates by the end of the year, they said.

“It has been seven months since the first cases of COVID-19 were reported and it is increasingly clear that the repercussions of the pandemic are causing more harm to children than the disease itself,” said Henrietta Fore, executive director of UNICEF and signatory of the opinion. piece, he said in a statement. “The rates of family poverty and food insecurity have increased. Essential nutrition services and supply chains have been disrupted. Food prices have skyrocketed. As a result, the quality of children’s diets has declined and malnutrition rates will increase. ”

“We cannot allow children to be the overlooked victims of the COVID-19 pandemic,” he added.