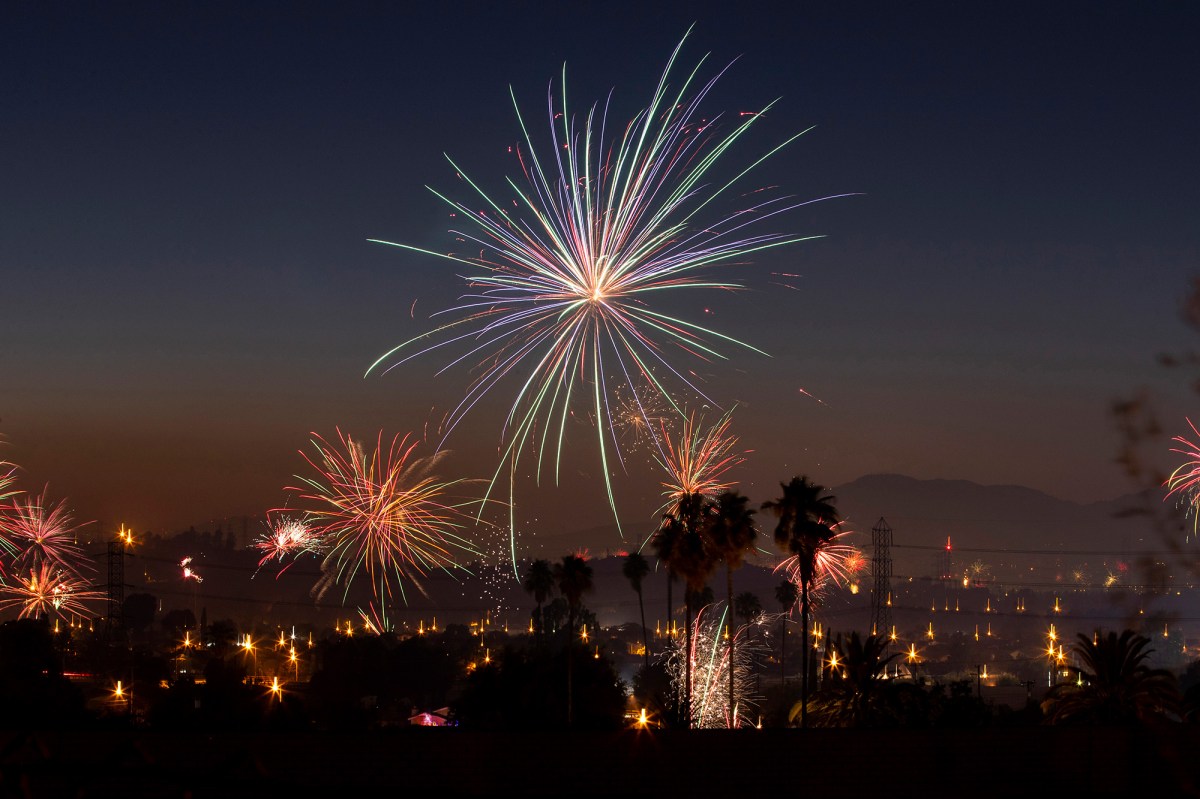 Illegal fireworks lit up the night sky across much of southern California over the Independence Day weekend, sending firefighters to deal with several hundred fires, according to reports.

“Fireworks were, unfortunately, a contributing factor to the busy night we had, and it was intensely active with illegal fireworks,” Contra Costa Fire Captain George Laing told the San Jose Mercury-News. “Fireworks are illegal. But it doesn’t seem to have concerned hundreds, if not thousands, that they were putting out all the different types and causing fires around the Bay Area. ”

Laing said firefighters responded to about 60 calls between 9 a.m. and 11 p.m. Saturday, and that the blasts left a hazy haze over the area.

Firefighters in the City of Angels responded to 29 structure fires, 12 bush fires, 17 lawn fires, 65 tree fires and 116 trash fires before 10 p.m. Saturday, according to KTLA-TV in LA.

“The numbers speak for themselves,” the LAFD said on Instagram. “Fireworks are not toys.”