Idris Elba, Viola Davis and more than 300 stars ask Hollywood to get rid of the police | Movie 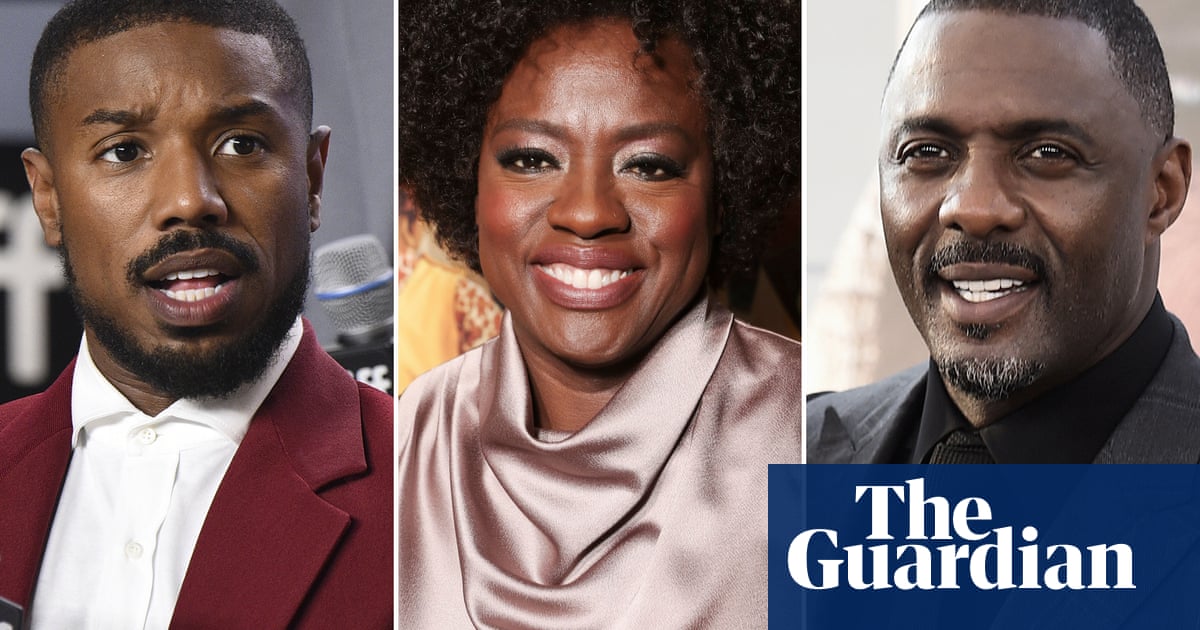 More than 300 black artists and executives, including Michael B Jordan, Idris Elba and Viola Davis, have called on Hollywood to divest itself of the police and invest in black communities in an open letter to the entertainment industry.

The letter calls on the entertainment industry to get rid of the police, decentralize white stories and law enforcement prospects, and raise black talent, stories, careers, and wages. It also appeals to the entertainment industry for its past and present encouragement of “the epidemic of police violence and the culture of fighting blackness,” through numerous films and shows focused on the perspective of the police.

“The way that Hollywood and the mainstream media have contributed to the criminalization of blacks, the misrepresentation of the legal system, and the glorification of corruption and police violence has had serious consequences on the lives of blacks,” says the letter.

The letter links these depictions to the murder of George Floyd by former Minneapolis police officer Derek Chauvin, and a long history of transphobic depictions of the recent murders of Tony McDade in Florida, Nina Pop in Missouri, Dominique Fells in Philadelphia and Riah. Milton in Ohio.

It follows a similar statement released last week by the Black Artists for Freedom collective, signed by more than 1,000 figures, including Trevor Noah, Ava DuVernay and John Legend, calling for an end to racial inequality in the arts and entertainment and for Hollywood to “break ties with the police.”

The letter also calls for accountability for behind-the-scenes systemic inequity, which includes: enforcement agencies that “do not recruit, retain, or support black agents”; unions that don’t consider intersectional concerns and black talent below the line; production companies with few black people in upper management; and reduced or inadequate marketing budgets for “limited international sales myths and lack of universality of black-led stories.”

“Whites are the smallest racial demographic in the world, but their stories are seen as universal internationally,” the letter says. Despite the recent success of black-directed productions such as Marvel’s Black Panther or Melina Matzoukas’ film Queen & Slim, the letter notes that “when we have the rare opportunity to tell our stories, our development, production, distribution and marketing processes are often spoiled, filtered and manipulated by the white gaze. “

The public call follows a similar set of demands from more than 300 stage figures, including Viola Davis, Lin-Manuel Miranda, André Holland and Pulitzer Prize winner Lynn Nottage to challenge the “white fragility” of the American stage. That public letter also denounced the prioritization of white-focused stories, as well as the lack of diversity in executive positions, training programs, and delivery positions. “You are all part of this house of cards built on white fragility and supremacy,” he said. “And this is a house that will not be maintained.”

The letter calls for the entertainment industry to take responsibility for the mentality of the influence of its work, because “by allowing white people to control and oppress the narratives that affirm black lives, Hollywood has directly and indirectly inflicted harm and oppression to our communities. “

It ends with five lawsuits echoing calls heard in national protests against police brutality and anti-black racism since the murder of George Floyd in police custody last month: “Police divestment, divestment of anti-black content , invest in our careers, invest in anti-racist content, invest in our community. “