Iconic Mac startup ringtone is back in macOS Big Sur 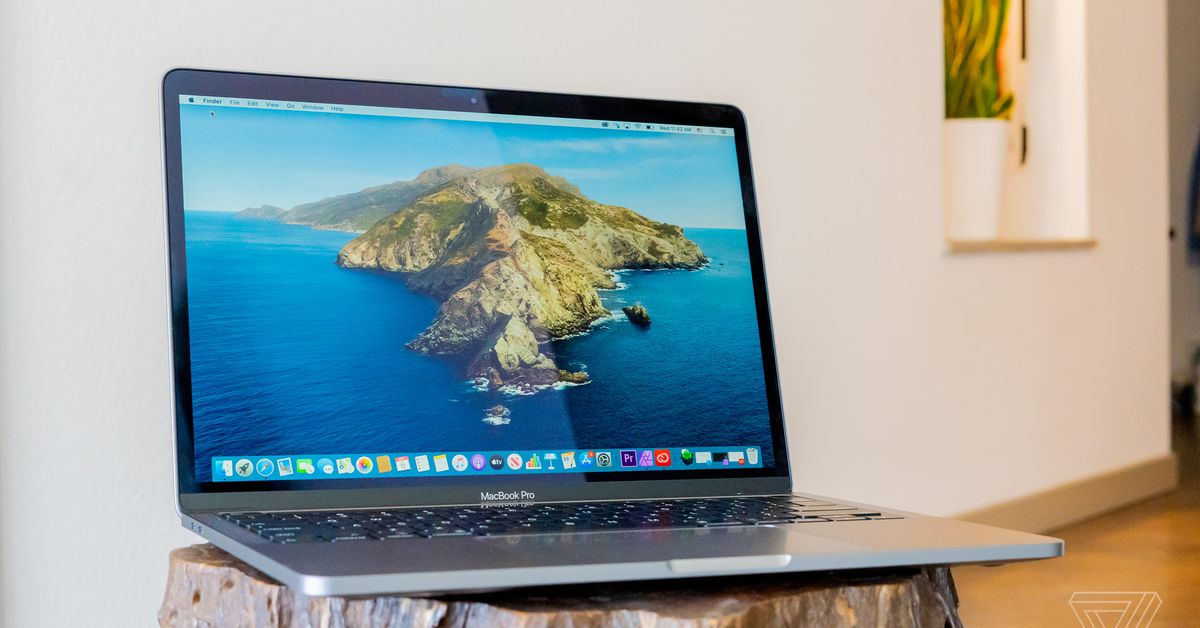 Apple is bringing back the iconic Mac startup ringtone on macOS Big Sur. The company hinted that it could return by ringing the bell very prominently during yesterday’s World Developers Conference keynote, and people who installed Big Sur’s first developer beta version reported that it’s back. You can see a Mac in Big Sur ringing as it starts in the video at the top of this post.

The starter hood was first removed from Macs in 2016 with redesigned MacBook Pros released that year, and Macs released since then (with the exception of the 2017 13-inch MacBook Air) didn’t ring the bell when you turned them on.

However, earlier this year, it was discovered that Apple would allow you to enable the startup chime on those Macs if they were running macOS Catalina and if you activated it with a terminal command.

However, in Big Sur, you apparently won’t have to run a terminal command to turn the buzzer on – you’ll be able to turn it on or off directly from your Mac’s System Preferences, as per YouTube’s description in the video at the top of this post.

Apple has also made other changes to the sounds in Big Sur. On its Big Sur website, Apple said, “The sounds in the system are brand new and even more pleasing to the ear. The new system alerts were created using snippets from the originals, so they sound familiar. “And the new sounds are” familiar to Mac, but remastered and more refined, “said Alan Dye, Apple’s vice president of human interface design, in yesterday’s main video.

It’s hard to say how exactly the famous opening timbre may have changed in Big Sur, but I’ll say I’m really happy to hear it again.