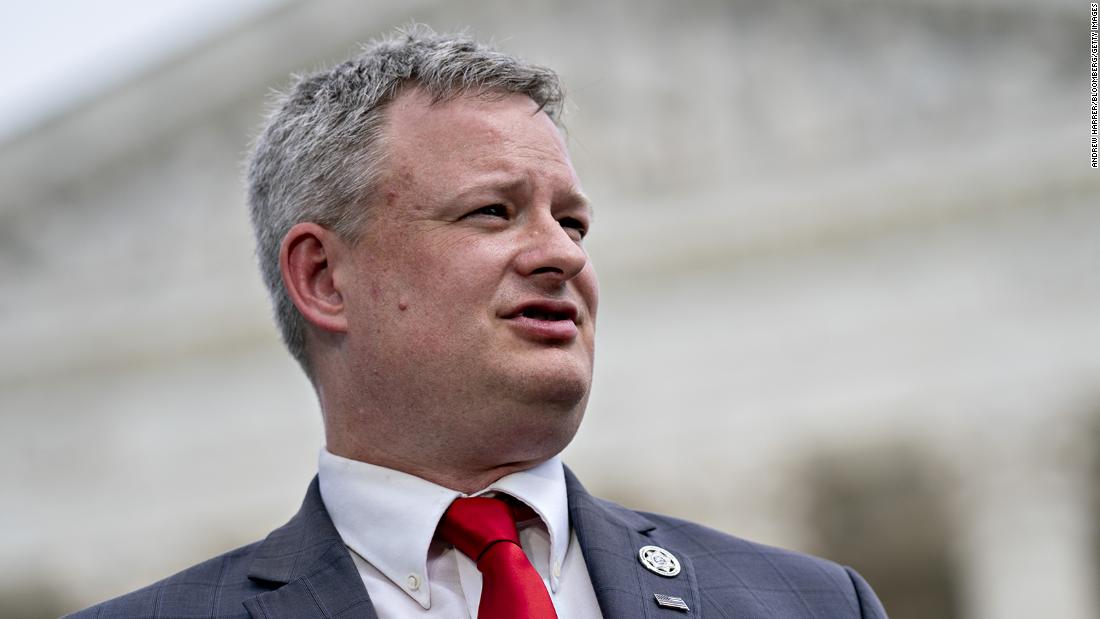 Price was asked by reporters why a blood sample was not taken on the night of the crash.

“I’m not guessing about someone else’s work,” he said. “I know that once our office fees were involved, which was another day … we did an efficient job of moving forward and getting that information.”

According to a 911 call issued by officials this week, Ravensberg told the dispatch that “I hit something” that was in the middle of the road.

The dispatcher asked, “Jason, are you injured?”

To which Ravensberg replied, “I am not, but my car is as sure as hell.”

Investigating a fatal crash takes longer than others, Price said, because North Dakota investigators are involved, and their journey takes about a day.

“Those things add to the complexity and add some things to the timeline of what we’re going to do.”