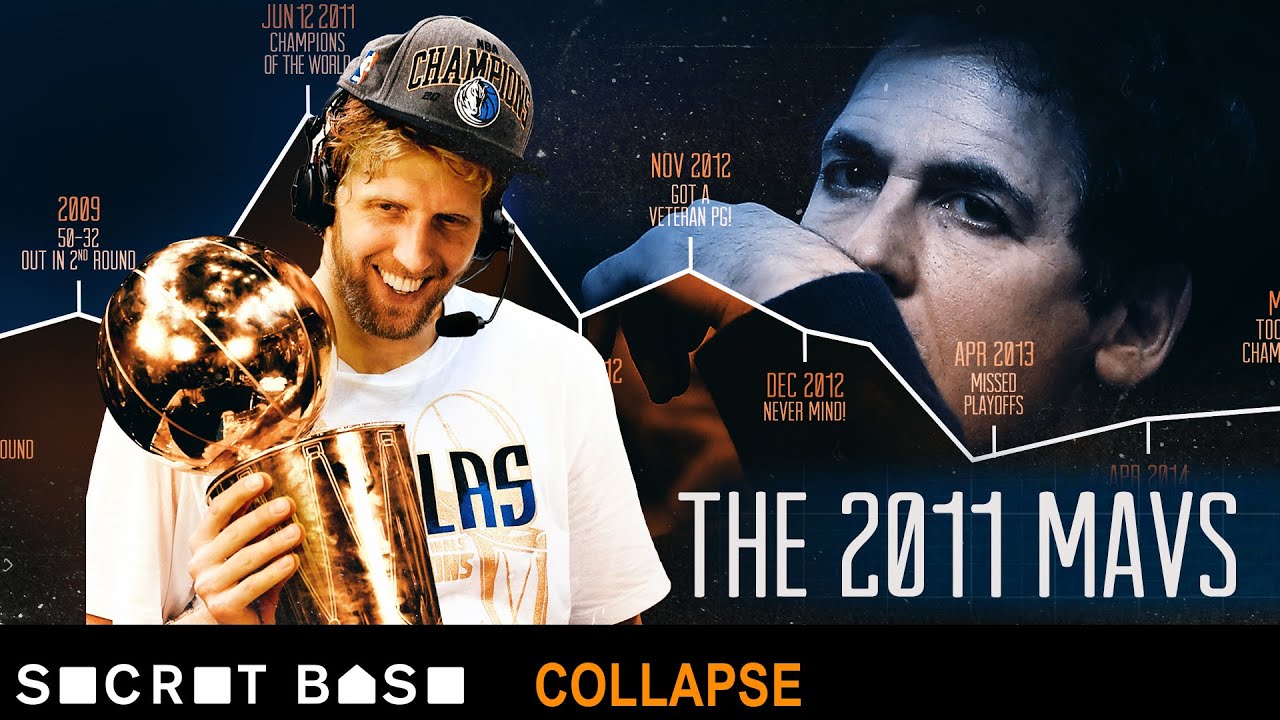 In 2011, the Dallas Mavericks were on top of the world. A team in the truest sense of the word, veteran RPG players reinforced the stars. Dallas beat the Miami Heat, and its stylish Big Three, to bring glory home. But that championship team did not last. Neither does glory.

There were too many brilliant free agents on the horizon, and the horizon after that, capturing Mark Cuban’s gaze. So, while making a limit and launching free agents, he said goodbye to trusted entities like Tyson Chandler, Jason Terry, and Jason Kidd. Which, who could have guessed, hurt the team. Especially since those brilliant free agents said, “Join the Mavs? …I’m not well.”

While Dirk Nowitzki remained the star in Dallas, the Mavericks fell from the top of the world.
And now, you can relive all the twists, turns, bumps and bruises from that long fall!

* at 6:41 am I mispronounced Monta, as a penance I will watch the 2014 Mavericks season again