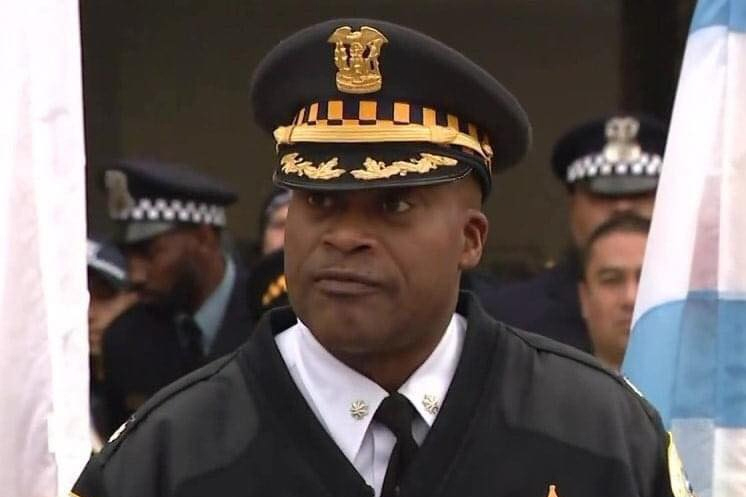 Chicago Police Deputy Director Dion Boyd was found by colleagues in his office at the department’s Homan Square facility on the west side of the city, CBS 2 Chicago reported.

The death of Boyd, 57, was later described Tuesday as a suicide, according to the outlet, citing the Chicago Police Supt. David Brown

“We are shocked, saddened by the loss, and myself and the many colleagues and friends with whom Deputy Chief Dion Boyd worked worked and advised deeply throughout his career,” said Brown.

Boyd, a father of two, was in the force for more than 30 years, according to Chicago Mayor Lori Lightfoot.

He was promoted July 15 to the rank of deputy director of the department’s criminal networks group, according to CBS 2 Chicago.

“This devastating loss will be felt not only at all levels of this Department, but in the countless communities and homes that Assistant Principal Boyd touched during his decades-long service to our city,” Lightfoot tweeted Tuesday.

The mayor urged officers to contact the department for help if they are “suffering” or feel “they have no one to turn to.”