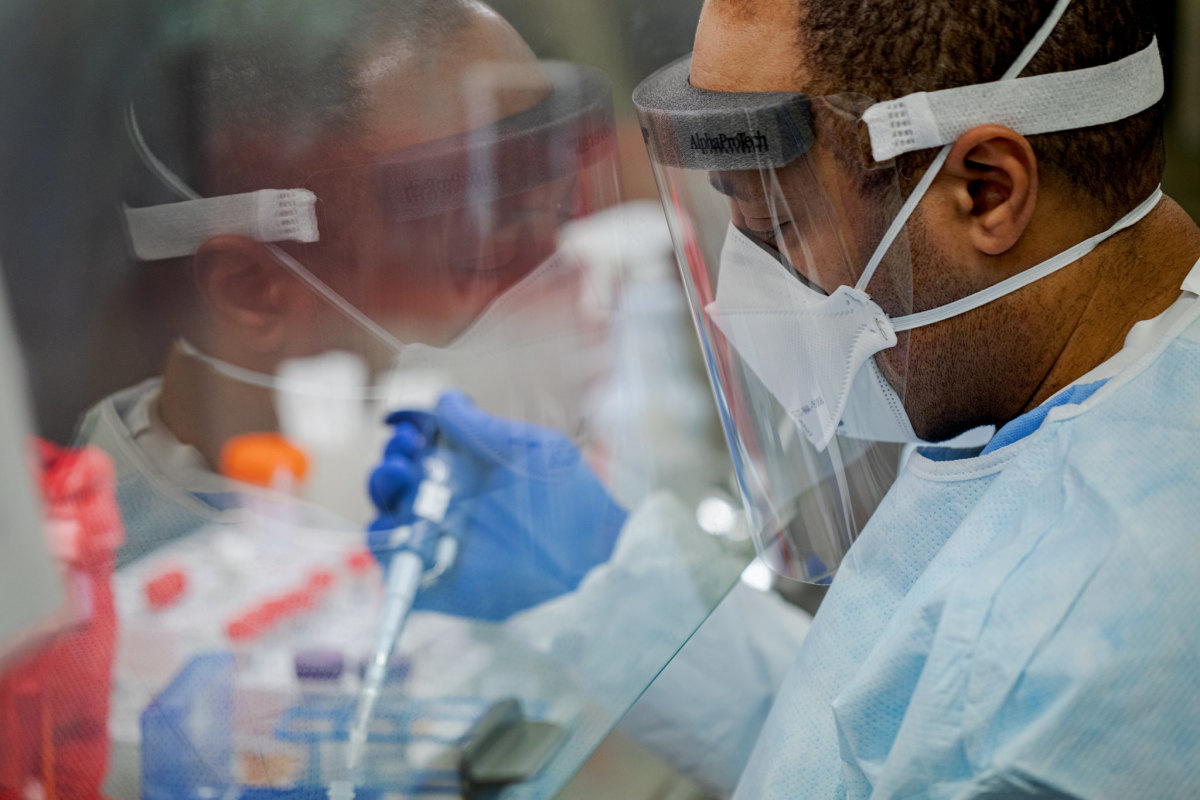 There has been a significant drop in the number of people hospitalized for COVID-19 in the latest figures from the Minnesota Department of Health.

There are now 300 people in total hospitalized for the coronavirus, of whom 155 are in the ICU. This is the lowest level since April 28.

There are 427 new cases in Saturday’s report, 10 of which have been dropped by an official count of 417. The cases are dropped for a variety of reasons, including out-of-state patients and false positive results.

Six more deaths were confirmed, of which four were residents of long-term care or assisted living facilities. Congregate care residents account for 1,116 of the 1,417 total deaths in Minnesota.

Saturday marks the seventh day in a row that Minnesota reports single-digit deaths from the virus, which occurs after nearly two full months of double-digit deaths almost every day.

Coronavirus in Minnesota by the numbers:

There have been 35 patients who were considered “likely” to have died from COVID-19, although that total is not included in the number of deaths mentioned above. Those cases represent victims who never received the COVID-19 test, but for whom doctors believe with a reasonable degree of certainty that the virus caused their death.