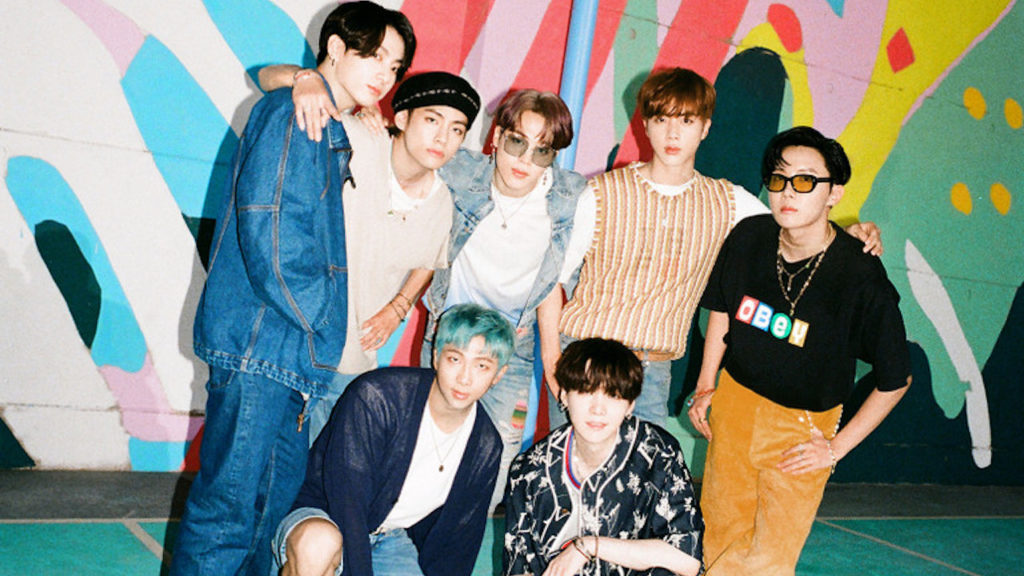 This year’s Icon Award recipient – Garth Brooks – will also present a medal for the hits spread throughout his legendary thirty-plus career.

Demi Lovato will release her new song “Commander in Chief”, which she released just a day before the event.

Also, John Legend will do “Never Break” from his new album Big Love.

Post Malone – which will also perform during the evening – is nominated this year with a total of 16 nominees in 15 different categories, including Top Artist (along with Billy E. Lish, Jonas Brothers, Khalid and Taylor Swift), Top Billboard 200. Album (for Hollywood Bleeding), Top streaming song (“Sunflower (Spider-Man: For Spider-Verse”) with Swee Lee) and more.

Hasbro Earnings: Families are fed up, so monopoly sales are on the rise