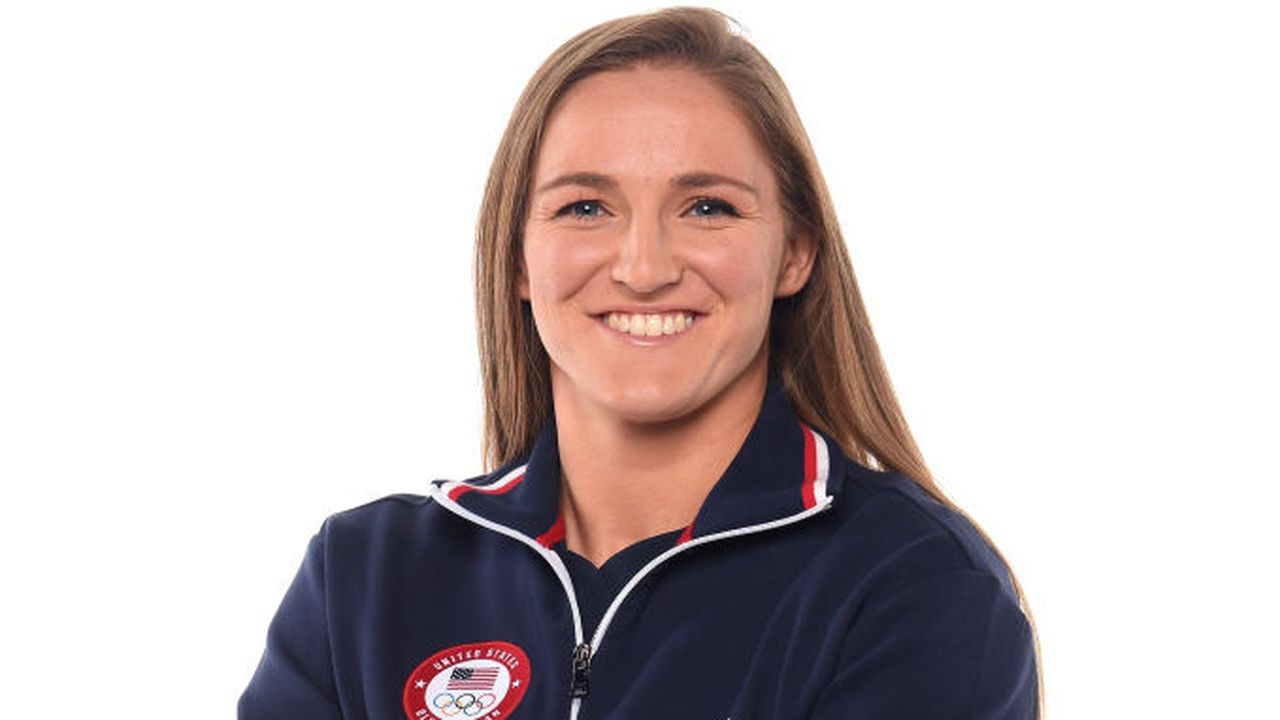 A tweet directed from the Scrap Yard Dawgs account to President Donald Trump on Monday sparked a reaction from several of the professional softball team players, including former Alabama American Haylie McCleney, who wrote that she “would never associate with Her organization”. “

An independent team based in Conroe, Texas, the Scrap Yard Dawgs returned Monday from their break from the coronavirus pandemic with the start of a series of seven games against another independent team, the USSSA Pride, in Viera, Florida.

The Scrap Yard Dawgs tweet includes a photo of the team lined up on the baseline for the national anthem pre-game performance accompanied by the caption: “Hello @realDonaldTrump Pro Fastpitch is played live @usssaspacecoast @USSSAPride Everyone respect the flag ! “

At least eight team members responded to the tweet via Twitter, upset that they thought it implied they were making a political statement against their knees as they stood up.

McCleney was one of the players who responded.

Kneeling down during the national anthem at sporting events has been back in the news recently, with several NFL players saying they will revive practice during the 2020 season to support the Black Lives Matter movement. San Francisco 49ers quarterback Colin Kaepernick began kneeling before the games in 2016 to draw attention to incidents in which police authorities had shot unarmed African-American men without criminal or professional repercussions.

The practice became widespread during the 2017 season after Trump’s comments to condemn her during a campaign stop in Huntsville to support United States Senate candidate Luther Strange.

Earlier this month, NFL Commissioner Roger Goodell said the league had not listened to its players as it should have and that he supported the peaceful protest against social injustice.

At a campaign rally in Tulsa, Oklahoma, on Saturday, Trump spoke about kneeling again, saying, “I thought we won that battle with the NFL.”

“I like the NFL, I like Roger Goodell, but I didn’t like what he said a week ago,” Trump said. “… I said, ‘Where did that come from in the middle of summer? No one even asks. We will never kneel before our national anthem or our great American flag. We will stand proud and stand tall.”

The Scrap Yard Dawgs roster has seven players, including McCleney, who were selected to play on the United States Olympic softball team for the Tokyo Games, which moved from this year to 2021.

McCleney led Mortimer Jordan in Kimberly to three state championships as a player from all states before becoming a three-time All-American first team in Alabama.

Since completing her college career with Crimson Tide, McCleney has won gold medals at the 2018 WBSC Women’s World Championship and 2019 Pan American Games, hitting .531 with 23 runs, five homers and 10 RBIs in the two tournaments.

The Scrap Yard Dawgs and USSSA Pride, named “the two best women’s professional softball teams in the world” by the United States Specialty Sports Association, play in Florida alongside the USSSA 16U / 18U World Fast Pitch Championship, a youth tournament. They have seven games scheduled at Space Coast Stadium, including one on Wednesday, and they will face 18 more times in July and August.

“Last night, the USSSA Pride was tagged in a tweet suggesting that our professional softball team made a political statement against the knees in a recent game during the national anthem.

“As an organization, we neither endorse this tweet nor support its sender’s intended goal: a person who is not authorized to speak on behalf of the USSSA in any capacity.

Unfortunately, both the nature and purpose of this message are incredibly damaging and disrespectful to athletes, fans and the community at large. Most importantly, the tweet’s subtext is damaging and counterproductive to the current racial justice movement, a movement that the USSSA Pride fully supports and endorses.

Furthermore, the implication that the USSSA Pride does not support freedom of expression for its athletes both on and off the field is categorically false. We encourage all of our athletes to speak their minds and use their platforms, yet they feel compelled to do so. ”