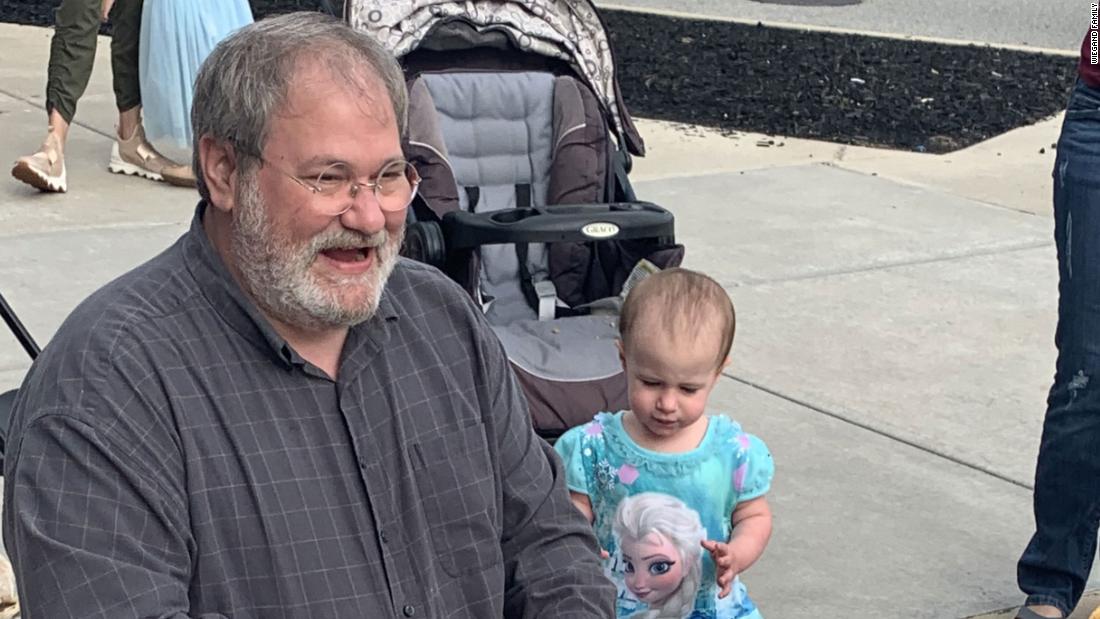 Salvatore “Sam” Anollo was playing with his granddaughter Chloe Wieg and Nd near an open window on the 11th floor in July 2019 when the ship was docked in Puerto Rico.

CNN has reached out to Annelo’s attorney for comment.

Earlier this year, an attorney representing Chloe’s family, but who does not represent Anelo in her criminal case, said Anelo was considering convicting her application as part of a deal with the prosecution.

“The decision was incredibly difficult for Sam and the family, but because the petition agreement did not include prison time and facts, it was decided that the petition deal was in the family’s interest,” said attorney Michael Winkleman. February statement obtained by CNN.

According to the Puerto Rico Department of Justice, Judge Gisela Alfonso Fernandez accepted Anello’s guilty plea. A sentencing hearing is set for Dec. 10.

Details of the death of a newborn baby after an accident are disputed. Port Authority officials said Anello knocked the girl to the window and lost her balance, and the girl died.

The ship’s operator, the Royal Caribbean Cruise, on behalf of the family, has been falsely claimed to have died, saying Anello was watching Clone while she wandered from the window floor to the roof wall.

She asked to lift up to push on the glass, claiming, so Anello grabbed her and she leaned forward. She then slipped out of his hand and out of the open pan, according to the claim, falling 150 feet on the San Juan Pier.

The family claims that the glass plates on the deck could be opened by any passengers, and there were no warnings on the walls that the pen could open. Llo Nello told CBS News last year that if he had known it was open, he would not have put the toddler by the window.