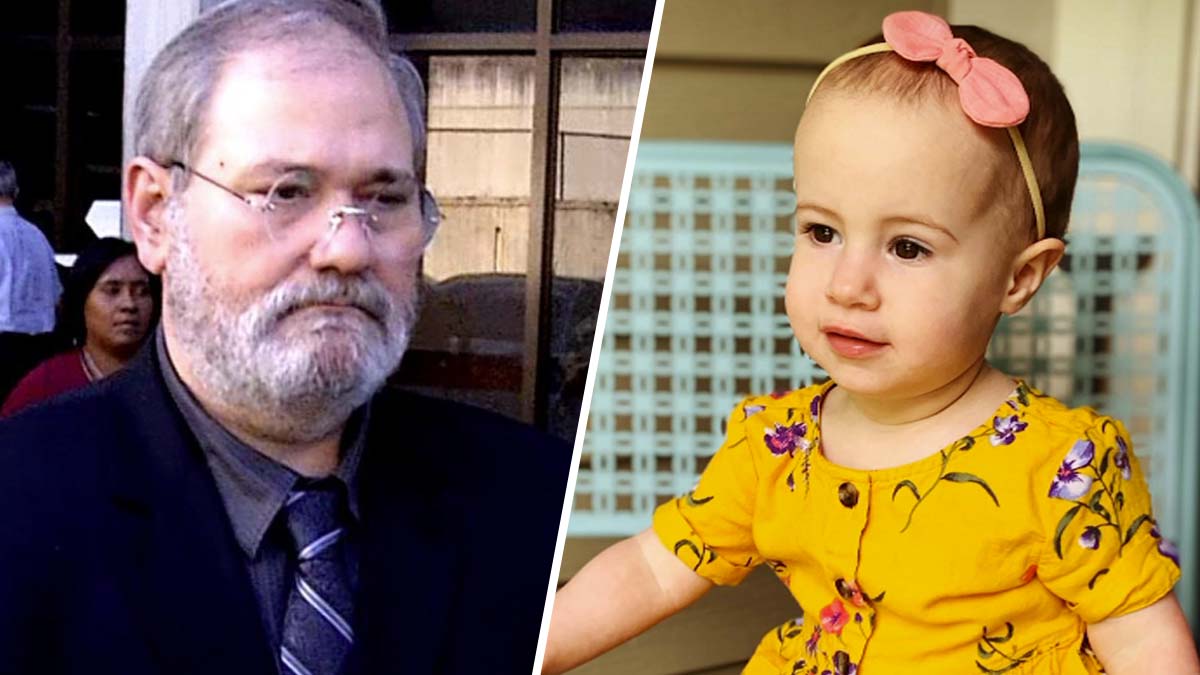 A grandfather who blamed the fatal crash of his young granddaughter from the 11th floor window of a cruise ship docked in Puerto Rico last year pleaded guilty Thursday to negligence.

Salvatore “Sam” Anilo of Valparaiso, Indiana, said earlier this year that he would argue that he was not guilty of ending up saying “this nightmare” to his family. In July 2019, a teenage 18-month-old Chloe Wygand and Nd slipped out of the open window of the Royal Caribbean Cruises Freedom the Seas and fell about 150 feet.

“We’ve got justice for Chloe,” he said.

Llo Nello’s attorney, Michael Winkleman, did not immediately return a message for comment.

Anollo, 51, has repeatedly said he did not know the children’s playground window was open and he lifted the clone over him so he could knock on the glass, as he did in his brother’s hockey games.

“I wasn’t drinking and I wasn’t grabbing him by the window,” he said in a previous statement. He said he was colorblind and would probably not realize the colored window was open.

The girl’s parents filed a lawsuit against Royal Caribbean last year, accusing the company of negligence. In response, the Royal Caribbean said surveillance video showed Anillo leaning out the open window for 34 seconds before losing his grip and leaning against the window for about eight seconds before exiting. The family said it would have been physically impossible for Anello to make such a bow.

The Royal Caribbean did not immediately respond to a request for comment Thursday.