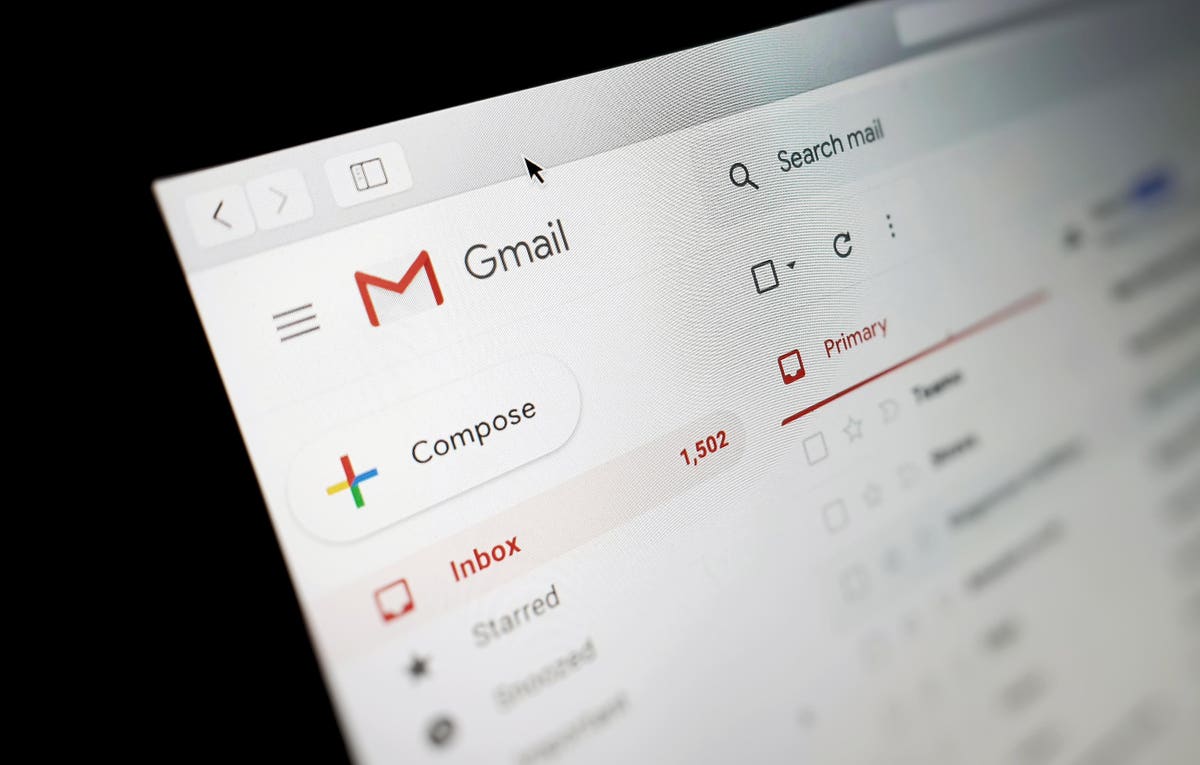 07/28 Update below. This post was originally published on July 23.

Trust in Gmail was compromised earlier this month when a serious flaw in the spam filter sent potentially malicious emails directly to users’ inboxes. Now Google has revealed an ingenious way to regain user trust.

In an official blog post called ‘Security First’, Google has announced a new security standard for Gmail that has the potential to permanently remove the threat of billions of phishing emails. Nicknamed ‘BIMI’ (Brand Indicators for Message Identification), it integrates authentication directly into company logos and means you can never again fail in a fake eBay or bank email.

07/25 Update: Google has started to deploy a series of their major Gmail updates more broadly. Initially targeted at G Suite users, the integration of messaging and meeting features with Gmail has gone one step further for end users with Google by adding the Meet a Gmail integration on Android. It’s worth noting that the Meet integration will be turned on by default, so if you don’t want to, you need to go to the settings within the app, deselect “Show Meet tab to make video calls”. Google is clearly interested in aggressively updating its messaging and Gmail tools, so expect more announcements in the near future.

07/26 Update: A source with knowledge of Google’s plans for Gmail tells me that, like their major redesign plans For the service, we may actually be waiting longer than expected for BIMI to reach end users. Much will depend on the pilot program, with G Suite customers and its adoption by end users, but this is positioning itself primarily for communication between companies. My source still expects the feature to hit standard Gmail accounts, but it may not be before 2021. Until then, make sure to keep an eye out for phishing emails in Gmail, as the service’s spam filter recently showed not infallible.

07/28 Update: Google contacted me to say that it will actually implement BIMI authentication for all Gmail users. Google has not set a schedule for the deployment, but has revealed that regular Gmail accounts will be part of the pilot program. This greatly increases the chances that Gmail users will receive BIMI protection at the same time as businesses. This is excellent news, considering that it is highly likely that they will be affected by phishing attempts by companies using G Suite. At the time of this update, Google’s blog post is still called “Security First: Announcing 11 New G Suite Security Features” and no announcements have been added to the Gmail official blog for regular users, but this is definitely happening.

BIMI works by allowing companies to validate ownership of their corporate logos directly with Google. “Once these authenticated emails pass all of our other abuse checks, Gmail will start displaying the logo in existing avatar slots in the Gmail user interface.” The second part of this system is great because it makes it easy for Gmail users to identify verified emails.

Yes, there will be a crossover period as companies request these validations, but the benefits are so clear that I would expect them to make rapid progress on this. In fact, there is an upfront advantage because emails displaying your corporate logo in your inbox will catch your attention more easily than those without it.

What about the downsides? Yes, there are a few. Most importantly, Google is testing this scheme with G Suite users rather than Gmail users in general. The second is that the pilot scheme will not be “generally available” for several months. That said, after decades of trying to catch increasingly sophisticated phishing emails, waiting a little longer feels like a small price to pay for a possible game changer.

Just a week after Gmail’s ambitious review, it’s safe to say that Google is now on a streak.

Google reveals the most ambitious updates to Gmail