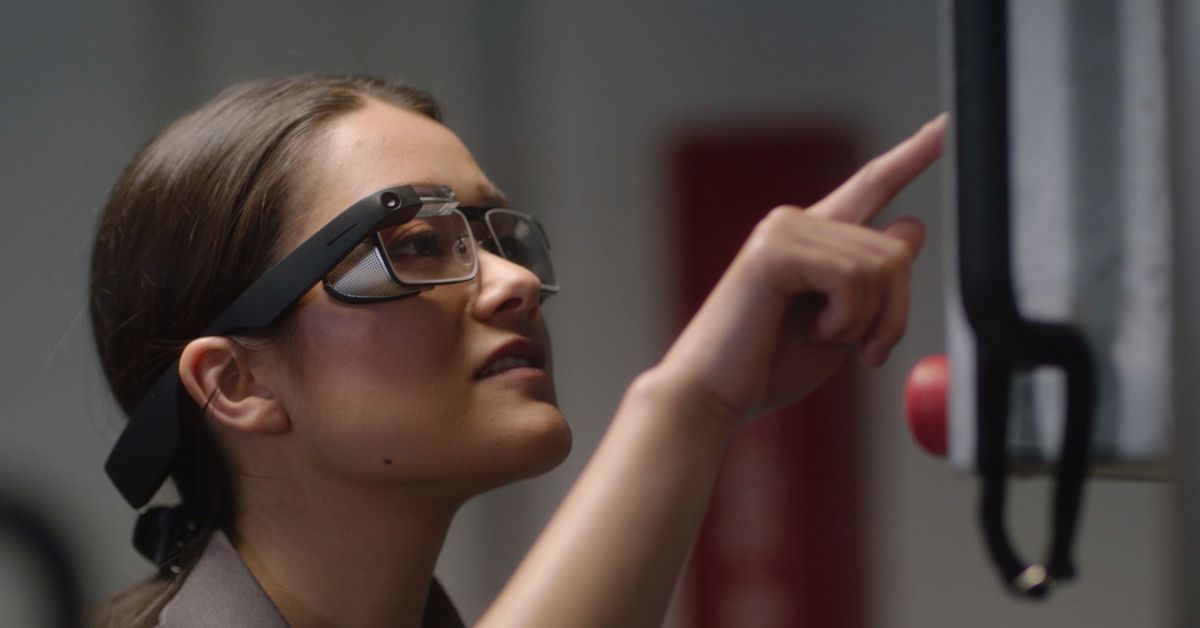 You may not have thought of Google Glass in a while, but the Enterprise Edition of its head-up display is getting a whole new trick: it could use Google Meet (formerly Hangout Meet) to let remote supervisors see. Helps to accomplish tasks with the eyes and live chat of their workers in the field.

The idea is to run after the very first HoloLens demos, where it has gone through the process of repairing the light switch via Skype video call. But since then Microsoft has shut down Skype for its HoloLens application. Instead, it charges between 20 20 and per 65 per month to access its new Dynamics 365 Remote Assist program. (Watch the video below.)

In its official facial blog post, Google says the new Meet functionality is only for paying Google Workspace (formerly G Suite) customers, and even though Google has opened its direct sales, they will still have to apply for the beta. Google Glass Enterprise Edition in February 2. I believe you can point to your work on your phone with Google Meet, but then you will not be hands-free.

Both Microsoft .ft and Google already have different enterprise customers for their headsets. An early notable win for Google was Boeing, which they used to help build the aircraft by augmenting the PDF assembly guides viewed on laptop screens.

Given the rise of rival teleconferencing platforms such as Zoom and Micro .ft teams, Google is putting a lot of pressure on Meet due to the COVID-19 epidemic. The company recently unveiled a video chat platform in Gmail, rolled out hardware bundles in its own meet conference room and added group calls to its nest’s smart display.