Giants program to show cropped images of fans at stands 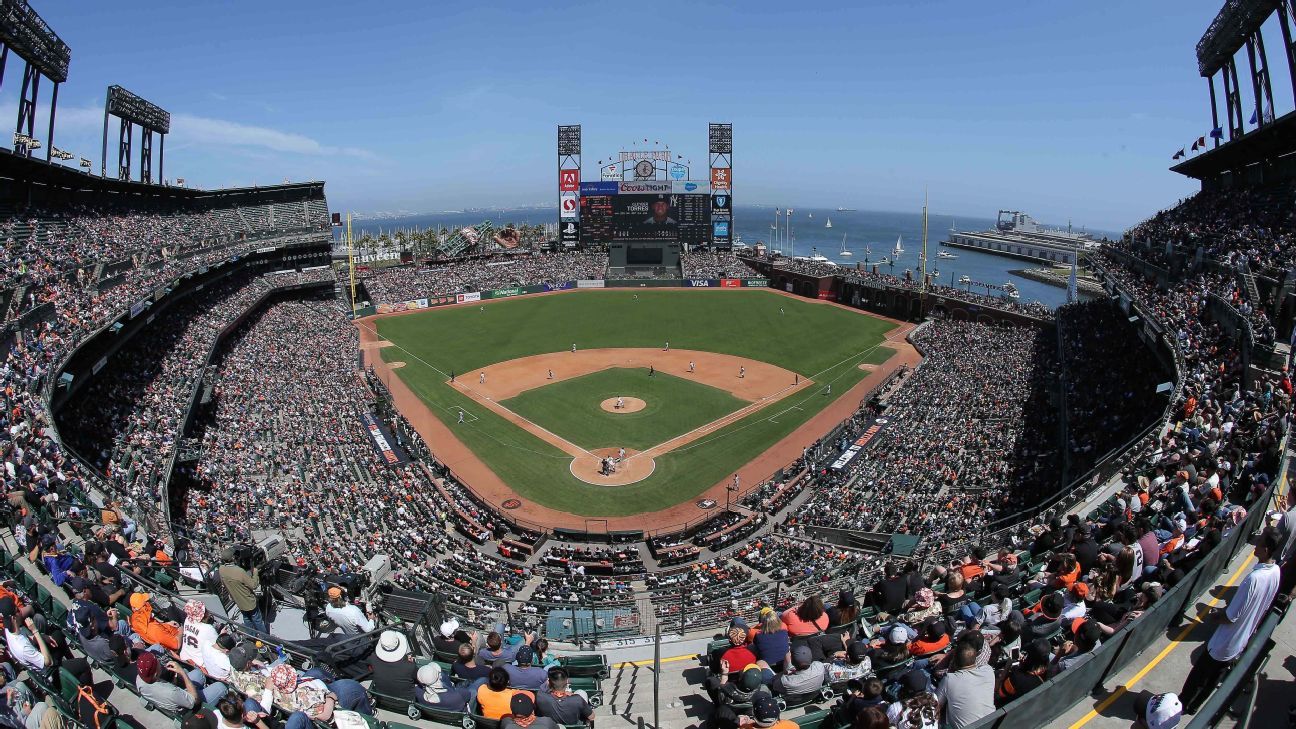 The San Francisco Giants are doing their part to ensure that their fans’ presence will be felt when baseball returns next month, at least in print.

In a letter sent to season ticket holders Thursday, the Giants announced that the games at Oracle Park will be played without fans due to the coronavirus pandemic, but the team will allow season ticket holders to submit a picture of them. themselves to be placed in a cutout to be displayed in the stands during home games.

Calling it the Giants Fan Cuts Program, the team said the cuts will be an opportunity for fans “to be in Oracle Park even when they are at home watching the game.”

The cutouts will be made of weather-resistant material and will be placed as close to the seats of season ticket holders as possible, according to the Giants. For a $ 99 fee, the team is also giving non-seasonal ticket holders the option to display their cropped images in the stands.

MLB announced earlier this week that it will play a regular 60-game season that is expected to start on July 23 or 24 and last until the end of September. Clubs may allow fans to attend games with the approval of MLB and relevant local authorities; No approval has been given yet.

In their letter, the Giants cited “the continuing health risks related to the pandemic” as the reason their games will be played without the assistance of fans.