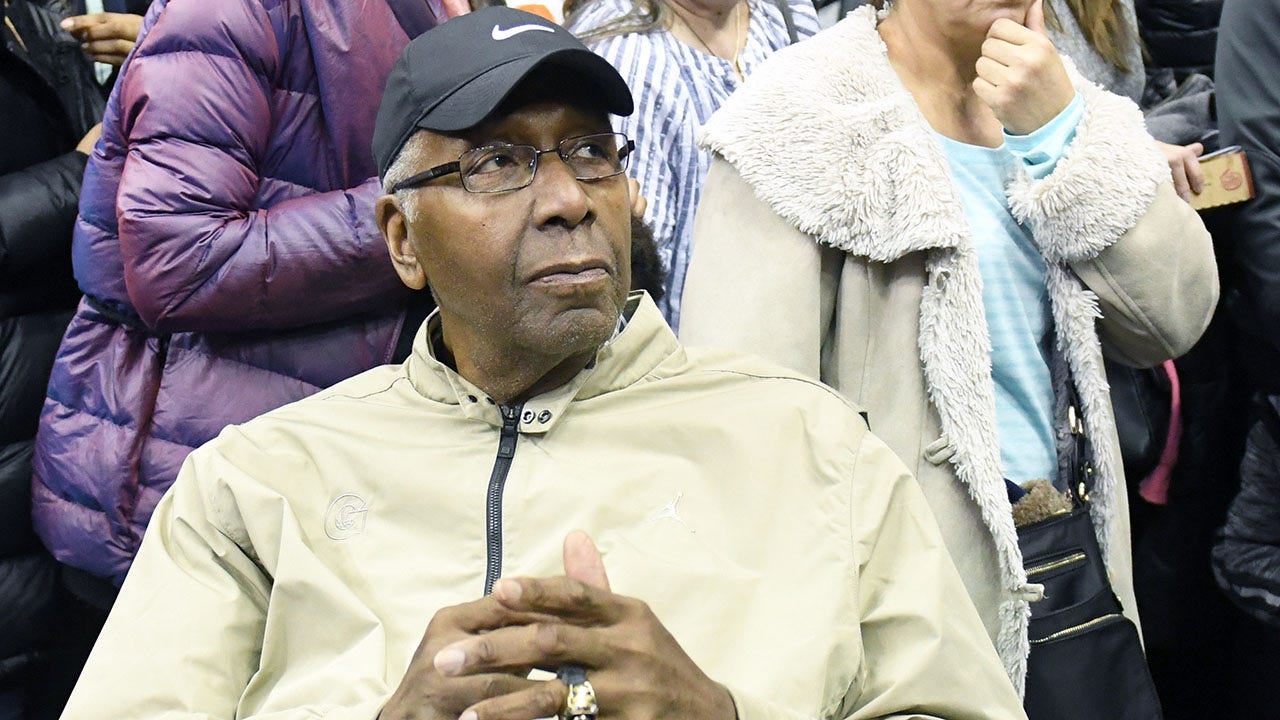 The immediate cause of death has not been disclosed. WJLA-TV reports that Tha Mpson is dead, citing family and friends.

Her family later released a statement.

“We are sorry to share the news of the death of our father John Thompson Jr. and our father was an inspiration to many and dedicated his life not only to the basketball court, but most importantly, to developing young people. He is revered as the historic historical shepherd of the sport. However, for us, his greatest legacy is as a father, grandfather, uncle and friend. More than a coach, he was our foundation. More than a legend, he was a voice in our ears every day. We will miss him but we assure him that we will have faith and determination in him. We will cling to his strength, courage, wisdom and courage, as well as his unconditional love forever. We know that he will be deeply missed by many and our family. Appreciates your grief and prayers. But don’t worry about it, because he always likes to say, ‘….’ Big S ‘is “nice.”

Despite being drafted in the third round by the Boston Celtics in 1964, his NBA career lasted only two seasons. Thompson was known for keeping the dominant Hoas teams together, including players such as Patrick Ewing, Alonso Morning and Alan Everson.

Thompson led Geortown to the national championship in 1984 with a nine-point victory over Houston.

Tributes to Thompson were poured out on social media.

While his work in basketball court is well known, it was some of the events that had nothing to do with basketball that made him a great coach.

Thompson confronted a drug kingpin who was linked to many of the team’s players in the 1980s. In 1989, he walked out of court in protest of a basketball game before an NCAA-backed bill that would have barred scholarship athletes from playing their New Year if they had not qualified academically.

Thompson resigned from coaching in 1999. He will later be inducted into the Basketball Hall of Fame.

Thompson was replaced by his longtime assistant coach Craig Asherick. The Asheric will last until 2004 and will be replaced by John Thompson III, son of Mmpson.