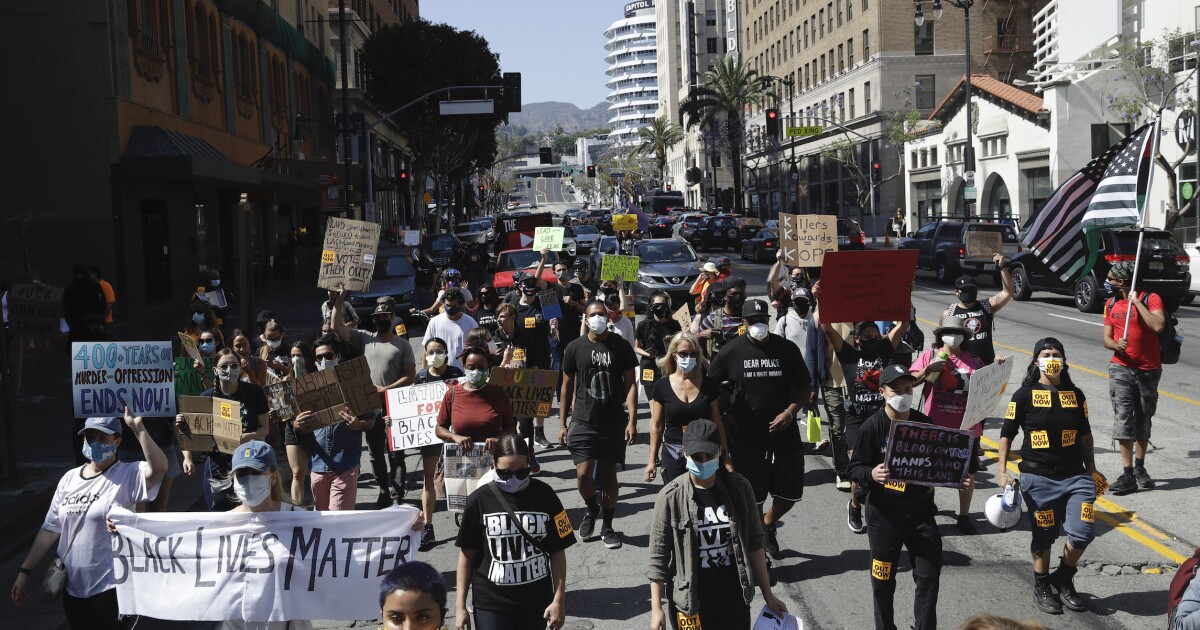 Los Angeles County Director of Public Health Barbara Ferrer told the Los Angeles Times was “very likely” that the demonstrations, Aimed at protesting police brutality and racial injustice, it contributed to the significant increase in COVID-19 cases in the city.

“The virus is not done with us,” said Ferrer.

More than 2,000 new cases of COVID-19 were reported in Los Angeles County each day for the past three days. In the past two weeks, there were 46,735 new cases of coronavirus infection across the state of California, representing more than a third of the state’s cases since the pandemic began. The positive test rate increased statewide, with a jump from 5.8% to 8.4% in Los Angeles County. In comparison, the rate in New York, which was the most affected state in the country, has fallen below 1%.

The protests began after the death of George Floyd, a 46-year-old black man who died on Memorial Day after a white Minneapolis police officer knelt on his neck for nearly nine minutes despite his pleas for air . There have also been major protests in that city, but public health officials in Minneapolis they said they did not see a significant increase in post-demonstration cases.

Some of the protests, including those in Los Angeles, have turned into riots with arson, vandalism, and looting. Many protesters have been wearing masks, but patterns of social distancing are often ignored.

Still, Ferrer admitted that there could be several factors contributing to the increase in cases beyond the protests, including the reopening of some companies and workplaces, even when the county home stay order remains in place until July.

“We are doing the best we can during the pandemic to save lives,” said Ferrer.