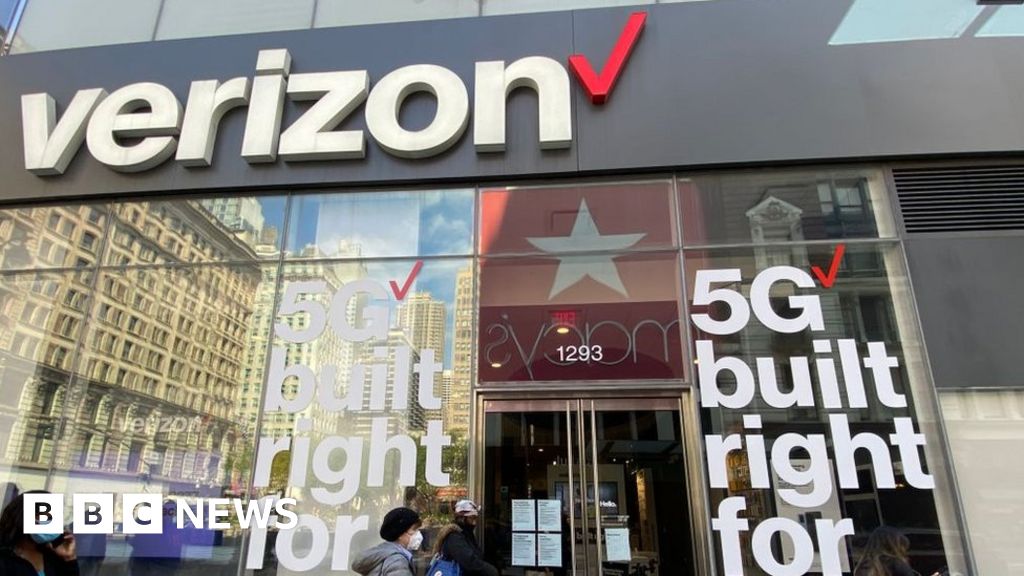 US telecommunications operator Verizon has become the latest major company to advertise on Facebook platforms.

The company joins Ben and Jerry’s and a growing list of companies boycotting the social media giant for its handling of controversial posts.

Verizon is believed to be the largest advertiser to date to endorse the Stop Hate for Profit campaign.

In addition to its eponymous platform, Facebook’s social media brands also include Instagram and WhatsApp.

“Our brand’s security standards have not changed. We are pausing our advertising until Facebook can create an acceptable solution that makes us comfortable and is consistent with what we have done with YouTube and other partners,” a Verizon spokesperson told the BBC.

In response to Verizon’s announcement, Carolyn Everson, vice president of Facebook’s Global Business Group, said: “We respect the decision of any brand, and remain focused on the important work of eliminating hate speech and providing critical voting information. Our Conversations with Vendors and Civil Rights Organizations are about how together we can be a force for good. “

Earlier this week, ice cream maker Ben and Jerry’s and outdoor brands The North Face, Patagonia, and REI were among the companies supporting Stop Hate for Profit.

Ben and Jerry’s said they agree with the campaign and “all who call on Facebook to take stronger action to prevent their platforms from being used to divide our nation, suppress voters, encourage and fan the flames of racism and violence, and undermine our democracy. “

The death of an African American man, George Floyd, in police custody, has sparked huge protests around the world over the way the police treat blacks and highlighted racism and inequality in societies.

George Floyd died in Minneapolis in May when a white police officer held a knee to his neck for nearly nine minutes.

The last moments were filmed on phones. Four police officers involved were fired and charged for their death.

The Stop Hate for Profit campaign was launched last week by advocacy groups, including the Anti-Defamation League, the National Association for the Advancement of People of Color and the Color of Change.

The movement has said it is “a response to Facebook’s long history of allowing racist, violent and verifiably false content to run rampant on its platform.”

Stop Hate for Profit has called on advertisers to pressure the company to take stricter measures against racist and hateful content on its platforms by stopping all advertising spending throughout the month of July.

The social network says that almost all content that violates its policies is automatically detected by their systems and removed before it is reported.