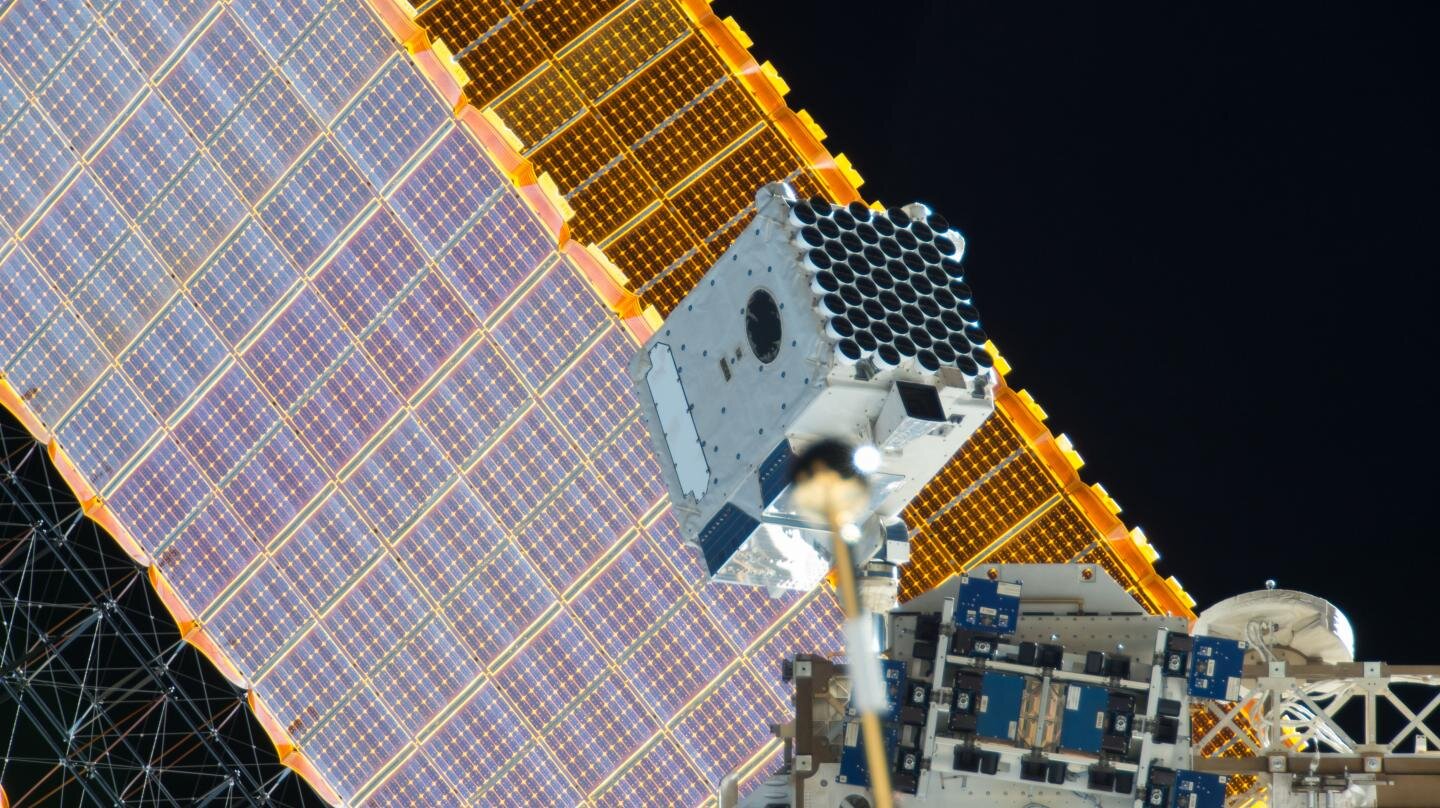 For centuries, lighthouses helped sailors navigate the port safely. Its lights swept the water, piercing through the mist and darkness, guiding sailors around dangerous obstacles and keeping them on the right track. In the future, space explorers may receive similar guidance from the constant signals created by pulsars.

Scientists and engineers are using the International Space Station to develop pulsar-based navigation using these cosmic lighthouses to help find paths on the Moon under NASA’s Artemis program and on future human missions to Mars.

Pulsars, or rapidly spinning neutron stars, are the extremely dense remnants of stars that exploded as supernovae. They emit X-ray photons in narrow, bright beams that sweep across the sky like a beacon when stars spin. From a great distance they seem to pulse, hence the name pulsars.

An X-ray telescope outside the space station, the Interior Composition Explorer or NICER neutron star, collects and marks the arrival of X-ray light from neutron stars across the sky. The software built into NICER, called Station Explorer for X-ray Synchronization and Navigation Technology, or SEXTANT, is using pulsars’ beacons to create a GPS-like system. This concept, often referred to as XNAV, could provide autonomous navigation throughout the solar system and beyond.

“GPS uses precisely synchronized signals. The pulsations of some neutron stars are very stable, some even as stable as long-term Earth atomic clocks, making them potentially useful in a similar way,” says Luke Winternitz, a researcher at the NASA’s Goddard Space. Flight Center in Greenbelt, Maryland.

Pulse stability allows highly accurate predictions of your arrival time at any reference point in the solar system. Scientists have developed detailed models that accurately predict when a pulse would hit the Earth’s center, for example. Timing the pulse’s arrival at a detector on a spacecraft, and comparing it to when it is predicted to reach a reference point, provides information for navigating far beyond our planet.

“The navigation information provided by the pulsars does not degrade as it moves away from Earth, as the pulsars are distributed throughout our galaxy, the Milky Way,” says SEXTANT team member Munther Hassouneh, a navigation technologist.

Pulses can also be observed in the radio band, but unlike radio waves, X-rays are not delayed by matter in space. Also, X-ray detectors can be more compact and smaller than radio dishes.

But because X-ray pulses are so weak, a system must be robust enough to pick up enough signal to navigate. NICER’s large collection area makes it almost ideal for XNAV research. A future XNAV system could be made smaller, commercial size for longer collection time.

“NICER is about the size of a washing machine, but it could dramatically reduce its size and volume,” says Mitchell. “For example, it would be interesting to place an XNAV telescope on a small satellite that could independently navigate the asteroid belt and characterize the primitive bodies of the solar system.”

As published in a 2018 article, SEXTANT has already successfully demonstrated real-time pulsar-based navigation aboard the space station. He also studied the use of pulsars for clock and time synchronization and is helping to expand the catalog of pulsars to use as benchmarks for XNAV.

The team is now studying autonomous XNAV navigation on NASA’s Gateway platform as a technique to support manned missions to Mars. Astronauts could also use it to supplement onboard navigation capabilities in case they need to return to Earth on their own.

“The orbit of the gateway around the Moon of about six and a half days would allow us to look at the pulsars for much longer,” says Mitchell. “That’s where the trade comes in; the instrument is like a bucket and you’re filling that bucket with enough X-ray photons to generate a measurement of when that pulse came. You could have a detector a fraction the size of NICER.”

These kinds of experiments could bring cosmic beacons to guide spacecraft to their destinations one step closer to reality.