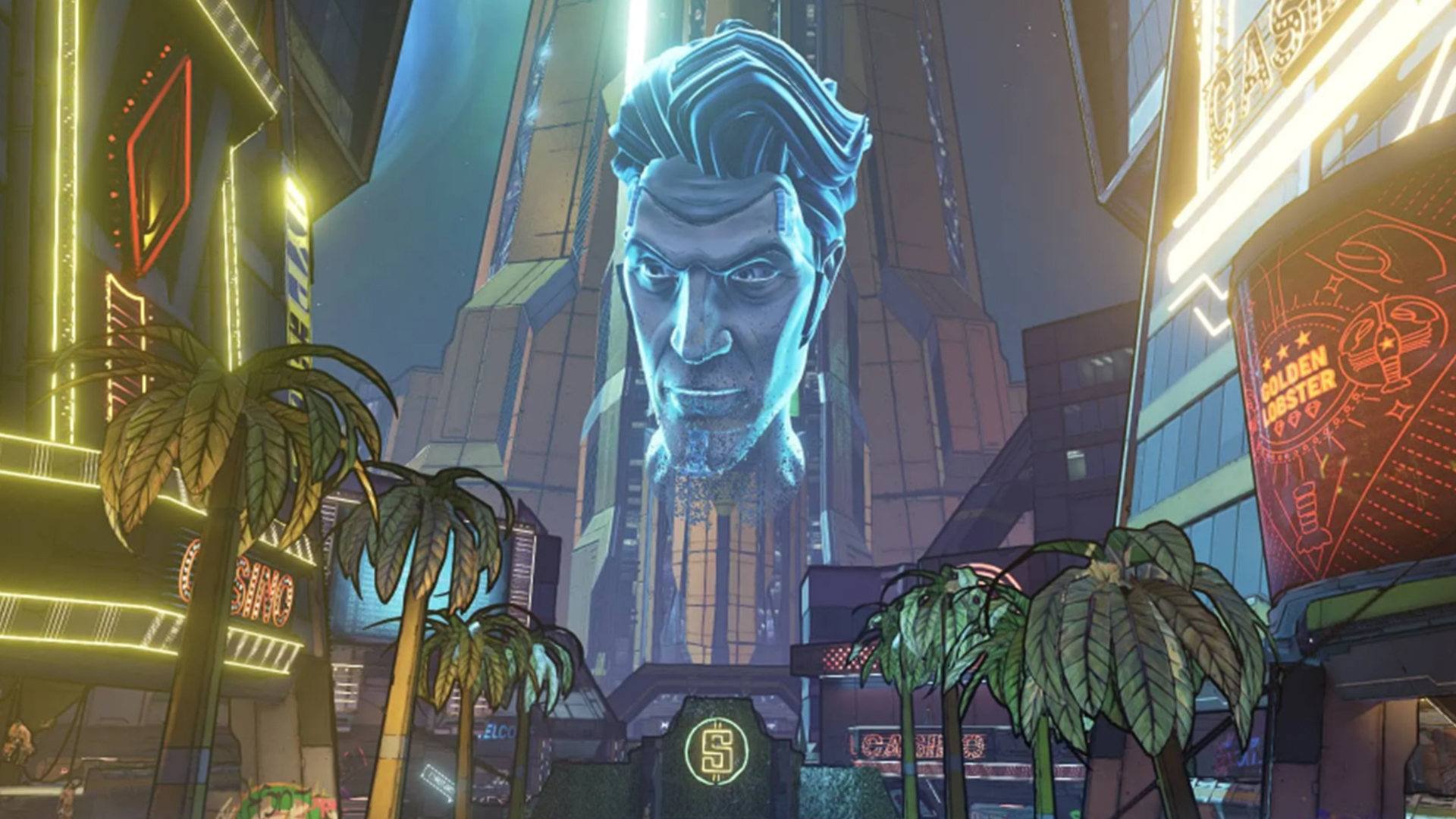 Epic Games Store’s recent ‘Vault’ campaign, in which the free game that hit the store in a week was hidden by a bank vault door, started with free copies of Grand Theft Auto V and was a hit resounding for Epic. The campaign, which was backed by large advertising purchases in international markets, ended up generating record numbers for user participation in the Epic Games store.

Epic’s storefront reached two major milestones during the campaign: Its peak of simultaneous daily users reached 13 million, while its monthly active users (or MAU) on PC were more than 61 million. Steam remains comfortably ahead at MAU, but Epic’s 13 million maximum concurrent users between May 14 and June 18 is extremely competitive with Valve’s oldest and most established platform.

“The results have exceeded our expectations,” said Epic Games Store general manager Steve Allison. “In 2020, we have been growing at a historical rate. Epic Games Store partners have a large audience of gamers to sell their games and receive 88% of revenue, instead of just 70% as on other platforms. “

Epic Games Store launched in late 2018, and achieving a user level that is even comparable to that of Steam is quite a surprising achievement. Of course, Epic has helped those numbers a bit by offering free game incentives, and the Vault campaign featured big names like GTA V, Borderlands Handsome Jack Collection, and Civilization 6.

In total, we believe that Epic has given away something on the order of $ 2,000 USD in free games since its launch.