Former CDC Director on Coronavirus Spikes: “The virus has the advantage” 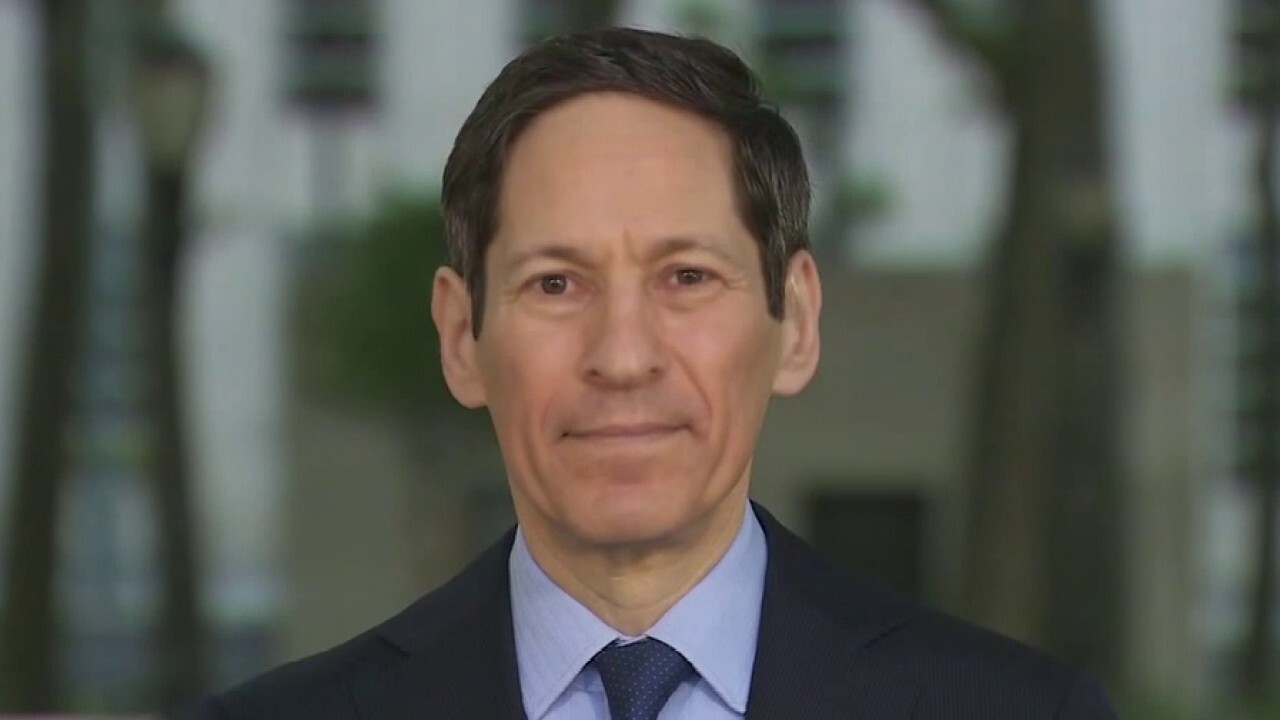 Former Centers for Disease Control director Tom Frieden warned Sunday that the recent spikes in coronavirus cases in several states are not simply a reflection of increased testing, but a real spread of the virus, and that Americans must remain vigilant to combat the pandemic.

CORONAVIRUS CASES IN THE UNITED STATES ARE OVER 2.5 MILLION

“The virus has an advantage,” Frieden said on “Fox News Sunday.” “This virus is not going to go away on its own. We have to stop it.” He acknowledged that people are tired of staying home, but said that “the virus is not tired of making us sick.”

Frieden told host Chris Wallace that reopening the states too soon is part of why there have been spikes in several southern and western states.

“If you open when cases are still increasing, as many states did, it’s like leaning toward a left hook,” Frieden said. “They are going to hit you hard. And that is what is happening.”

Frieden also warned that the numbers will only worsen for weeks before they improve, because the new measures implemented will take time to be effective. He noted that the fact that most cases appear to be with younger people may provide some comfort, but cautioned that “what starts with the young does not stay with the young,” because people go out and can infect others. .

When asked if the spikes in the cases are a reflection of increased testing or a true increase in the spread of the virus, Frieden said he is “100 percent certain” that it is a true increase due to the increased percentage. of positive tests. He also said these numbers are “just the tip of the iceberg” of the true spread.

Frieden told Americans to follow the “three w’s” to fight the pandemic: wear a mask, wash your hands, and observe your distance.