Flying in Southwest and United during the COVID-19 pandemic; comparison 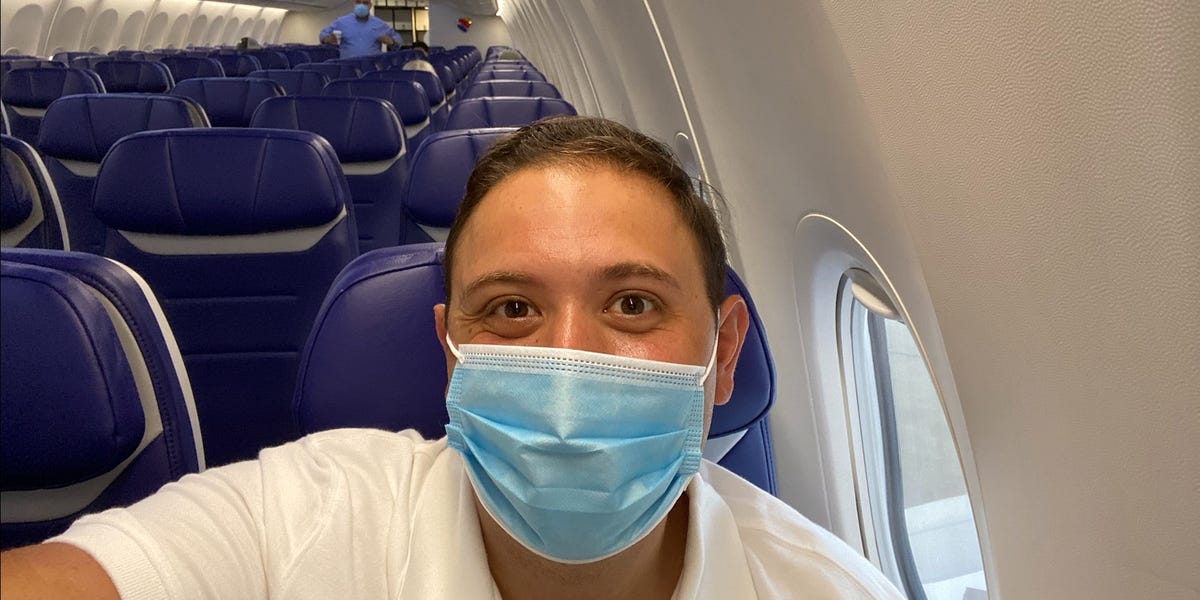 United Airlines and Southwest Airlines are the third and fourth largest airlines in the country, respectively, and the last two airlines that make up the top four in the United States. Like the two main airlines in that group, American Airlines and Delta Air Lines, their social distancing policies and practices could not be more different.

Both companies have more than 700 aircraft in their fleets and have considerable national and international networks. The main difference between them is that United is a legacy full-service airline and Southwest is a low-cost, no-frills airline.

United said in May that intermediate seats and certain aisle seats would be blocked, but then amended that policy after passengers reported that flights were still full. The airline now allows planes to fill up, but allows free changes if a flight is more than 70% full, while Southwest, which does not allocate seats, limits reservations to about one-third of an airplane’s capacity for seats intermediates may remain empty.

To get an idea of ​​the United and Southwest social distancing policies that are handling the pandemic and the growing number of passengers, I flew between New York and Orlando with two flights on each airline over the course of a day. My journey started in the southwest through Nashville and ended with United going to New York through Washington.

This is what I found.