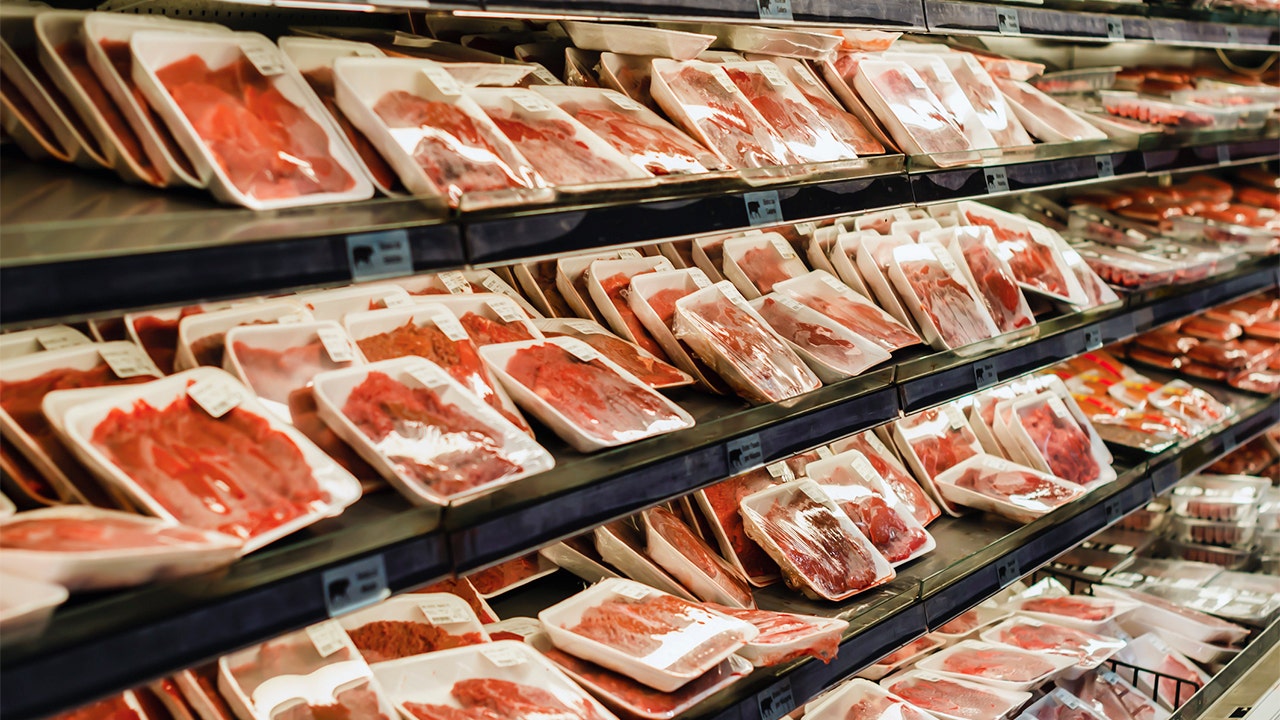 FOX Business’s Kristina Partsinevelos talks about supermarket prices due to the coronavirus pandemic.

The coronavirus cannot be contracted from food or food packaging, the federal government said Wednesday in an effort to ease concerns about the role food processors play in possible transmission of the disease.

“There is no evidence that people can get COVID-19 from food or food packaging,” reads a joint statement by Agriculture Secretary Sonny Perdue and Stephen Hahn, Commissioner of the Food and Drug Administration. .

“The United States understands the concerns of local and global consumers who want to know that producers, processors and regulators are taking all necessary precautions to prioritize food safety, especially during these difficult times,” the statement continued.

In addition to public health officials, the Mayo Clinic earlier this month said there is no evidence that anyone contracted COVID-19 after touching food packaging or containers.

Perdue and Hahn also noted that some nations are using COVID-19 to reduce food exports despite contradictions about how it is transmitted.

“However, efforts by some countries to restrict global food exports related to transmission of COVID-19 are not consistent with the known science of transmission,” they said,

Several nations began limiting food exports once the virus began to spread outside of China, where it originated, raising concerns about possible food shortages.

Grocery prices have increased slightly as a limited supply chain, and retailers’ struggles to keep products on the shelves became abundant once the pandemic took hold in the United States. Between March 1 and May 30, food prices increased 5.8 percent compared to the same period last year.