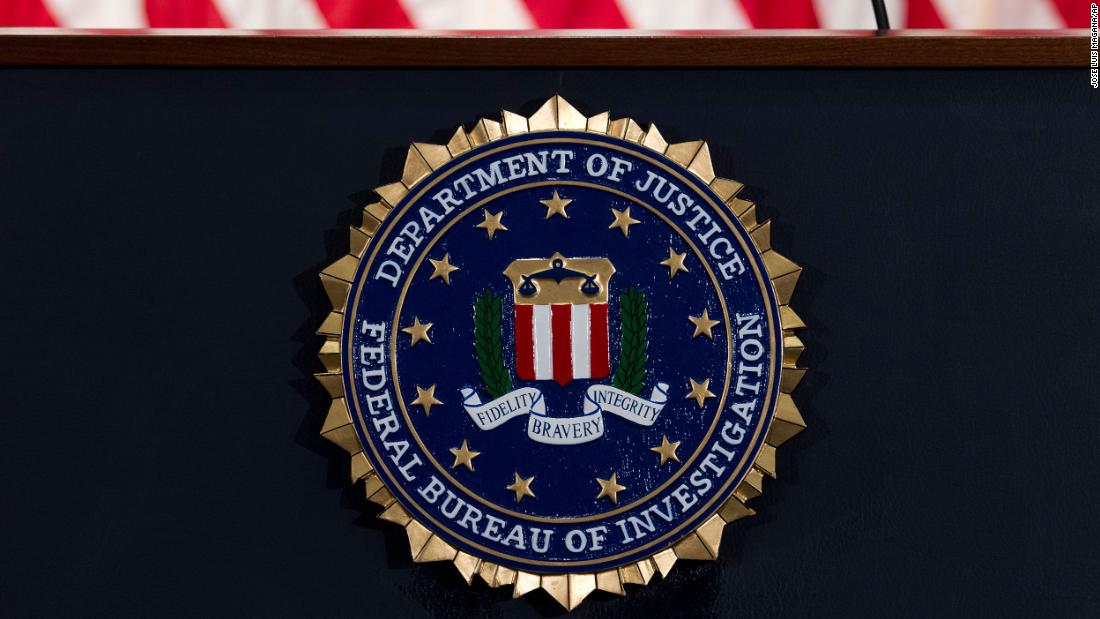 “A piece of rope tied to what appears to be a crude knot” was found last week in the fire station locker at a fire station in Bloomington, Minnesota, but the incident was not reported to department leaders until Thursday. Bloomington Mayor Tim Busse said in a statement released Saturday.

Contacted by CNN, the mayor said he could not discuss further details about the incident or the firefighter.

A FBI spokesman for the Minneapolis office field office told CNN in an email Saturday that the office is investigating the incident but had no further updates. The city had asked the FBI to investigate the incident, according to the mayor’s statement.

The rope was discovered on June 15 and the incident was reported to the leadership of the Bloomington Fire Department on June 23, Busse said in the statement. The city is located about 10 miles south of downtown Minneapolis.

“I am upset, angry and embarrassed by this cowardly act,” said Busse. “To be clear, this incident is very serious and is being treated aggressively.”

Busse said the city has “a strict workplace policy that prohibits all kinds of discriminatory and disrespectful behavior” and will not tolerate such behavior.

In a separate statement, Bloomington Fire Chief Ulie Seal said the firefighter who notified officials of the tie “demonstrated extreme strength and courage and has done the right thing.”

“Acts like this that incorporate hatred, intimidation and aggression will not be tolerated,” Seal said.

The mayor said he told city employees at a staff meeting this week that “there is no place for this unpleasant display of hatred in our organization” and those who violate city labor force policy will be held accountable.

Busse is expected to provide further details on the incident on Monday.