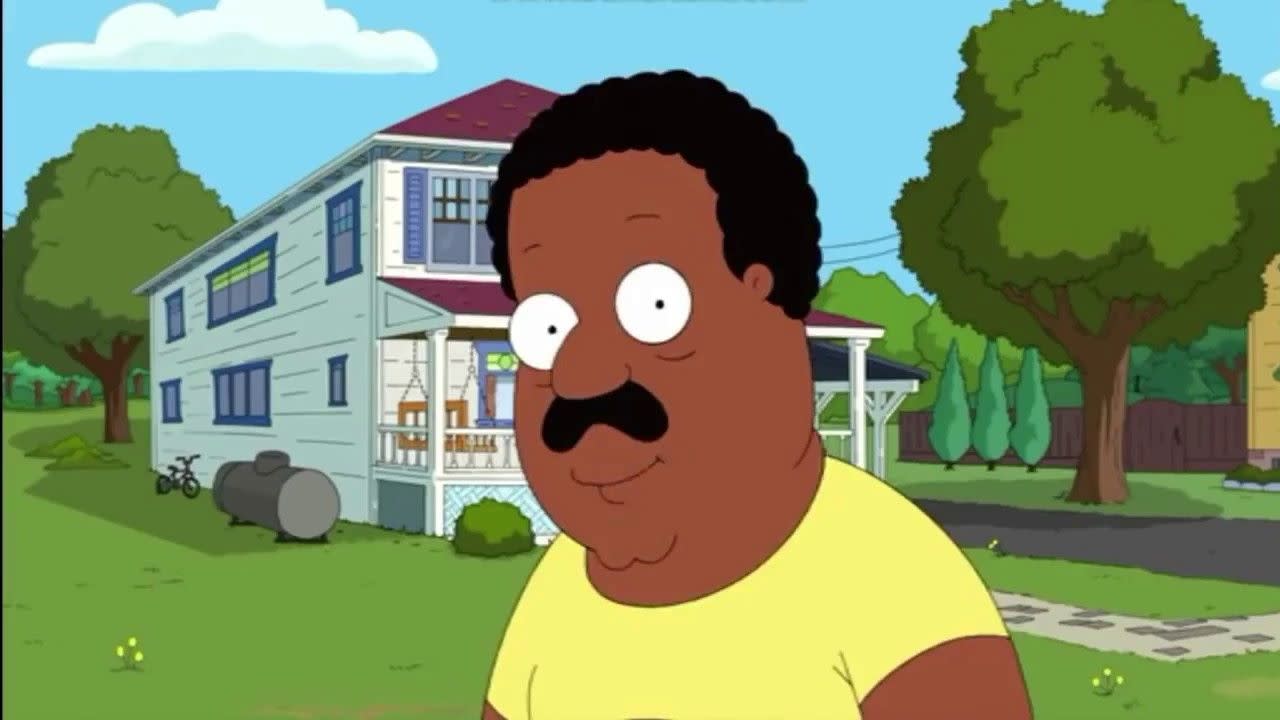 Family Guy star Mike Henry has announced that he will no longer be playing the role of Cleveland Brown.

The voice actor took to Twitter on Friday (June 26) to say he was walking away from the show, because “people of color should play characters of color.”

“It’s been an honor playing Cleveland in Family Guy for 20 years,” the tweet began. “I love this character, but people of color should play characters of color. Therefore, I will give up the role.”

Henry has played the character since the first season of Family Guy, which aired in 1999. In addition to Cleveland, he also plays the Latin maid Consuela, as well as several other minor characters on the animated show. It is currently unclear whether he will also shy away from any of those other roles.

In the wake of the Black Lives Matter movement, Henry has become the latest white actor to announce that he will no longer voice a person of color in an animated series.

Earlier this week, Kristen Bell resigned her role as a mixed-race character Molly on the Apple TV + Central Park show.

In a statement, Bell said, “This is a time to acknowledge our acts of complicity. Here is one of mine.

“Playing the character of Molly in Central Park shows a lack of awareness of my widespread privilege. Launching a mixed-race character with a white actress undermines the specificity of the mixed race and African-American experience. It was a mistake and we in Central Park team, they promise to do it right.

“I am happy to hand this role over to someone who can give a much more accurate picture, and I will commit to learning, growing, and doing my part for equality and inclusion.”

Elsewhere, Big Mouth creators Nick Kroll, Jennifer Flackett, Andrew Goldberg and Mark Levin recently announced that the Missy character will be re-projected with a black actress, having previously been voiced by Jenny Slate.

For more information on how you can support Black Lives Matter, visit their official website or donate here. Readers can also donate to the UK anti-discrimination group Stand Up To Racism, and to the Unite Families & Friends campaign, which supports those affected by deaths in police, prison and psychiatric custody.

Digital Spy now has a newsletter: Sign up to send it directly to your inbox.

Looking for more TV recommendations and discussion? Go to our Facebook group to see new picks every day and chat with other readers about what they are seeing right now.