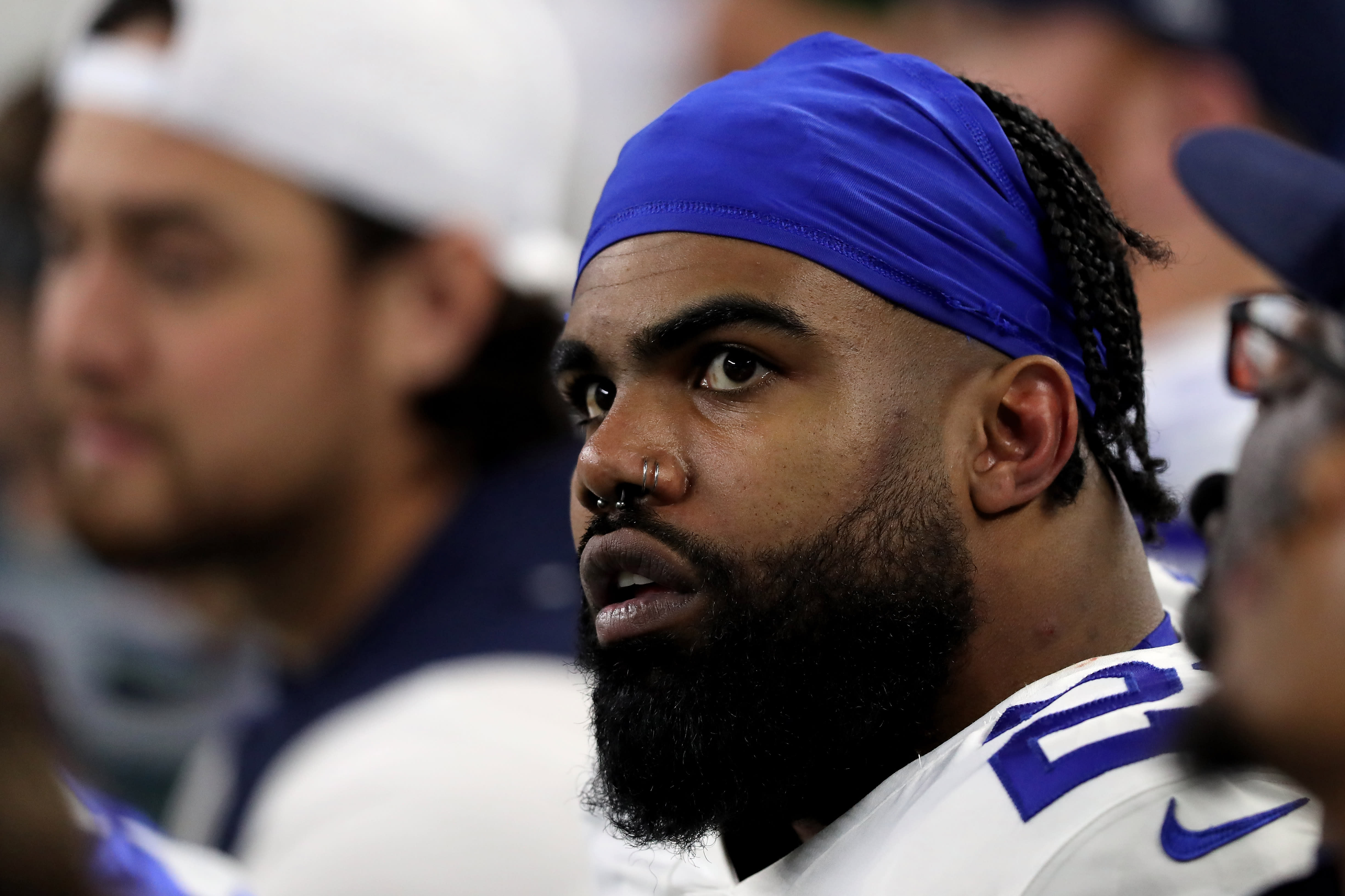 Dallas Cowboys running back Ezekiel Elliott says he is recovering well from the coronavirus. Elliott admitted she had a tough couple of days, but now she feels “fine.”

Elliott made those comments during an interview with Jori Epstein of USA Today. Elliott, 24, said he dealt with cough and shortness of breath.

Zeke says the NFL needs more answers about the player’s safety and health before playing.

“Because I mean I got a crown and it didn’t really affect me much. But many people have children, they can have children with asthma, their parents or grandparents can live with them.” https://t.co/MpUhP0xdIi

Elliott also expressed concern for the safety of other NFL players. He mentioned that although it was fine, other players have children or may be living with people who have medical conditions. Elliott said he wants to have an NFL season in 2020, but noted that the league must handle player and team safety appropriately.

“I feel like there are a lot of moving parts that need to be solved,” Elliott said. “I just don’t know how they can keep players healthy. You have to put the health of the players first. And it’s not even as much as the players’ health would say because I got the crown and it didn’t really affect me much. But many people have children, they can have children with asthma, their parents or grandparents can live with them.

The NFL intends to keep the 2020 season as usual despite the threat of spreading the coronavirus. The league will likely have to adhere to strict guidelines in order to play. NFL training camps are expected to begin in July.

Elliott is the biggest name in the NFL that reveals positive proof, and he was angry that the information was leaked to the media. Elliott’s positive test became public knowledge in mid-June, so he would presumably be ready for Cowboys training camp as long as his test is negative for the virus.