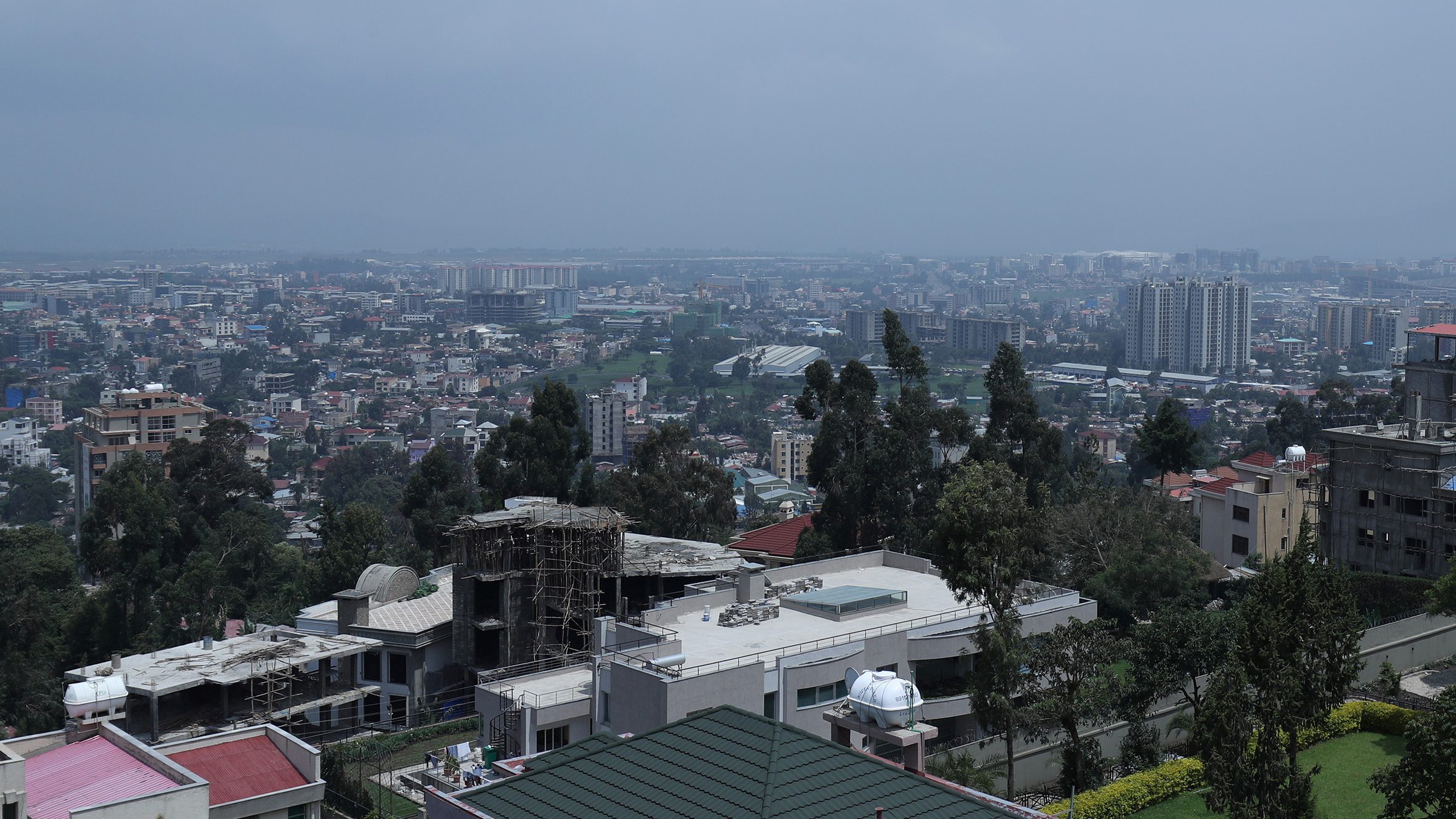 Urban investments across the African continent are at their highest point. However, the nature of these investments differs markedly between cities. Many of them are driven by political considerations. For example, in Addis Ababa, a city that has made tremendous strides in the past two decades, a new urban aesthetic is emerging. It is aimed at urban elites, the Ethiopian diaspora and international tourists.

Both projects are intended to give Africa’s political capital a facelift and generate income through higher land values ​​and urban tourism. They are the latest additions to a horizon that has undergone dramatic changes in the past 20 years.

The projects are new but their delivery remains the same. The way they are being implemented is reminiscent of previous Ethiopian regimes. This includes the margin of local stakeholders and the lack of coordination with relevant bureaucracies. Decision making continues to be highly centralized.

In new research, I use these urban megaprojects to analyze this period of political change. Urban spaces are sites of “continuous renewal”. The new administrations use them to stamp their mark in the cities. My research aims to identify how this plays out in the capital of Ethiopia.

A unique feature of Addis Ababa’s urban development is that successive Ethiopian regimes have used new urban projects as manifestations of their political priorities. Even today, we can find architectural remains of past regimes.

The great projects that different governments have undertaken over the decades are layers of political history woven into the urban fabric of the city.

Marked by the Italian fascist occupation and national secessionist movements, the Emperor Haile Selassie regime (1930-1974) reproduced its assimilationist policy through multiple squares and statues commemorating the Battle of Adwa and Yekatit 12. Then there is Meskel Square, The city’s most emblematic monument, which El Derg, a communist junta that ran the country between 1974 and 1991, reformulated for military parades.

And finally, an important social housing scheme and the first urban rail system in sub-Saharan Africa are the legacy of the Ethiopian People’s Revolutionary Democratic Front (EPRDF), the coalition that was in power between 1991 and 2019 with a development agenda. in favor of the poor.

Abiy Ahmed’s focus on luxury real estate projects and urban tourism schemes represents a clear ideological break from the past. The plans recall the large structures built in the Gulf Emirates, such as Dubai and Abu Dhabi. They promise striking skyscrapers and hypermodernity.

These images have enchanted some Ethiopians. As part of my research, I spoke to numerous residents affected by these projects. Regarding LaGare, this 70-year-old woman commented:

Here they are going to build a world class shopping center and they will not eliminate anyone either. We are going to get modern and new buildings, and it will create jobs for me and my children. It will be a wonderful project.

But the result may not be so optimistic.

LaGare and Beautifying Sheger represent a new era of urban development in Ethiopia and raise fundamental questions about space justice. These projects cater to a growing urban elite that includes international tourists and the country’s vast diaspora in the United States and Europe. Such elite enclaves are in stark contrast to the pro-poor approach of the previous administration. While the EPRDF light rail transit system and social housing system faced many challenges and failures, its ethics was directed at the city’s poorest.

These new megaprojects are intended to generate income through increased urban land values. But this will inevitably make the city less accessible. Addis Ababa already faces a severe shortage of transportation, sanitation and housing as its population continues to increase. Now, dancing water fountains decorate Beautifying Sheger’s main plaza, while much of the city still doesn’t have reliable access to water.

What has not changed

The planning and decision-making process for these projects follows the long history of central planning in Ethiopia.

For example, the 36 hectares on which LaGare will be built were initially reserved for a transportation hub to house one of the new bus stations on the city’s rapid transit line. As one city administration official said:

We plan to begin our rapid bus transit in the next two years and the transportation hub at LaGare is an important interchange for our routes. Now I’m not sure what the plan is because of this new Dubai project, but we have been planning the new transportation system for years. I hope that the city administration defends itself to keep our plans in place, otherwise we have a big problem.

This is reminiscent of former Prime Minister Meles Zenawi’s imposition of the light rail transit system despite strong opposition from urban planners of the time. The recent destruction of Meskel Square, one of the largest public spaces in the city, illustrates this lack of transparency and inclusion in the decision-making process.

A dedicated megaproject office has been established in city administration to manage LaGare and Beautifying Sheger, as well as a number of other major urban projects. These include the development of a multi-complex residential village in Gotera and hiking trails, viewpoints, and recreational spaces on Entoto Mountain.

We are at a critical juncture, where the accessibility and affordability of the city’s future are in doubt. As one of the world’s fastest urbanizing nations, Ethiopia must ensure that its urban investments provide adequate infrastructure and social services to its most vulnerable citizens.

The creation of elite enclaves and a singular focus on urban tourism, while important, is unlikely to reach most of the city’s residents.

Sign up for the Quartz Africa Weekly Summary here to receive African business, technology and innovation news and analysis in your inbox