Epic Games CEO Explains Why Fortnite Isn’t On Stadia ‘Yet’ 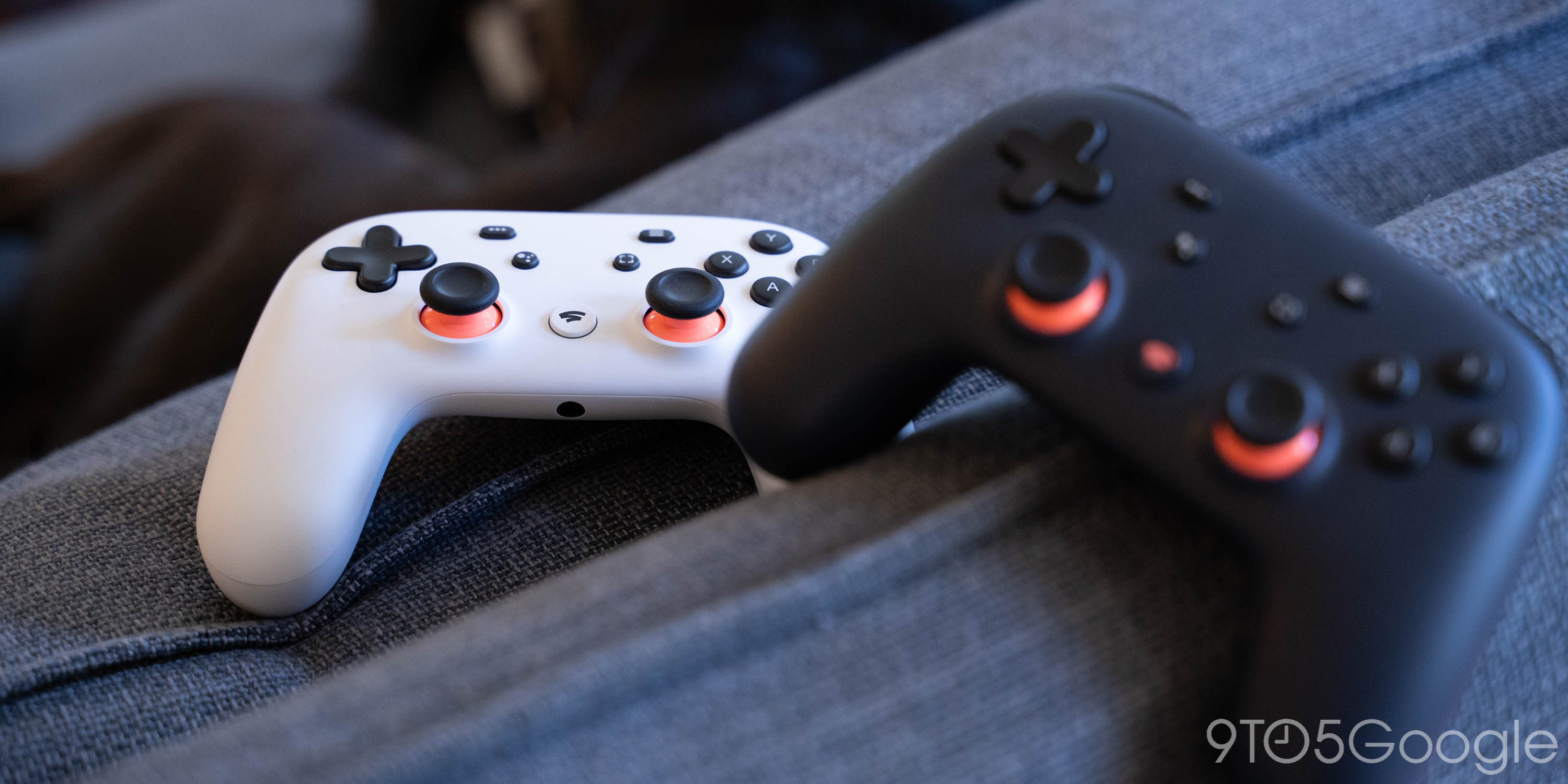 For more than six months, it’s been very clear that Google Stadia works and works well, but gamers have been asking for more games and none more than Fortnite. Today, Epic Games founder Tim Sweeney took the time to explain why Fortnite hasn’t launched on Stadia “yet.”

In recent years, mobile gaming has grown tremendously in two similar but different directions. Google Stadia, Nvidia GeForce Now, and Microsoft xCloud have brought AAA video games to mobile devices through streaming, while studios behind games like Fortnite, Roblox, and Minecraft have made their games run directly on mobile hardware. That being said, there is no reason the two cannot coexist, especially given the increasing popularity of mid-range devices like the Samsung Galaxy A series and the OnePlus Nord.

Stadia fans have been waiting for Fortnite to hit the Google streaming platform as it would create an opportunity for the Stadia community to grow, but so far hopes have waned as Epic builds its own Epic Games store for PC and soon Android, while vocally at odds with the Google Play Store fee structure.

Today, we’ve learned the real reason Fortnite hasn’t launched on Stadia, directly from Epic Games founder Tim Sweeney, in response to the direct question “Why isn’t Fortnite on Google Stadia?” In short, the answer is because Stadia is still not big enough.

Unpacking the answer, Sweeney mentions that the Unreal Engine that Fortnite uses is already fully compatible with creating games for Stadia, which we’ve already seen tested with games like Crayta. Epic Games is clearly more than willing to support developers who wish to bring games to Stadia.

As for its own game, the main reason Fortnite is not in Stadia lies in the difficulty of publishing a game, especially one with cross-game support, and its patches on a wide variety of platforms. Before adding one more platform, like Stadia, to its mix of releases, Epic wants to see that that platform has enough players to be considered a “mass market.”

That said, Sweeney specifically includes the word “still,” leaving the door open for Fortnite to hit Stadia in the future. Considering that Google doesn’t currently offer useful public statistics on the number of Stadia players in the wild, it’s hard for us to estimate the kind of growth Sweeney and Epic Games would need to see before bringing the massively popular game to Stadia.