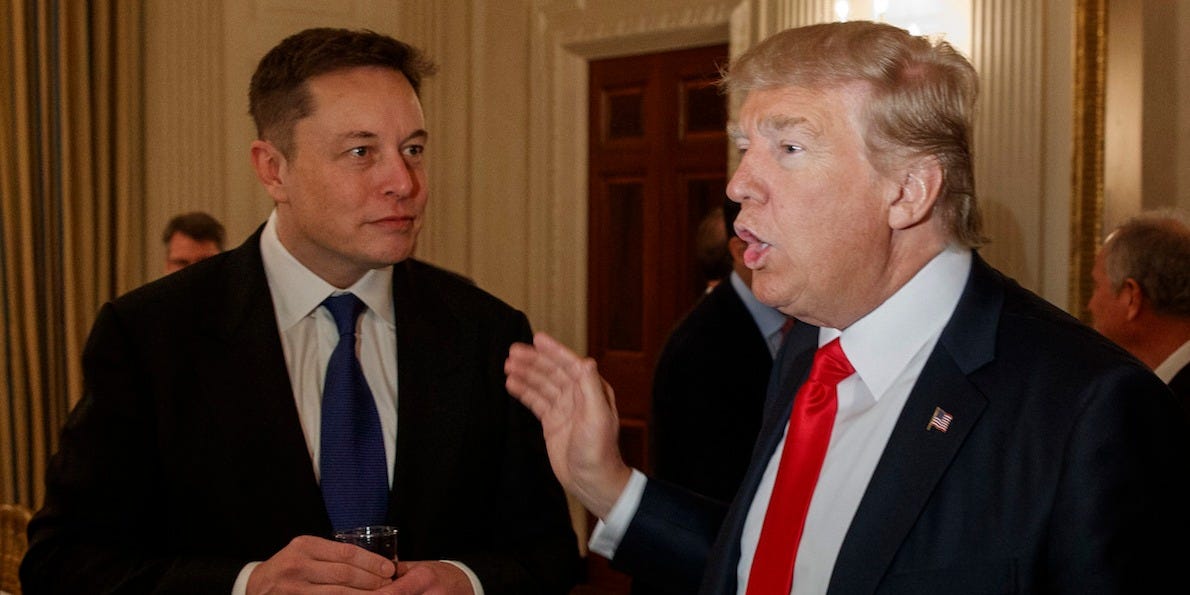 Elon Musk has teamed up with top tech CEOs to respond to President Donald Trump’s decision to stop a variety of immigration visas until the end of the year.

Trump told reporters on Monday that all H-1B, H-2B, H-4, J-1 and L-1 visas would be suspended. The tech industry frequently uses the H-1B visa program to recruit talent from abroad, as it applies to engineers. Trump said the reasoning behind the suspension was to prevent immigrants from taking jobs that Americans might have at a time when unemployment is skyrocketing due to the coronavirus pandemic.

Tech billionaire Musk tweeted about the decision Monday night. “Strongly disagree with this action,” he said. “In my experience, these skill sets are net job creators. Visa reform makes sense, but this is too broad.”

Musk did not elaborate on what type of visa reform he would support. Musk is an immigrant since he came to the United States through Canada from South Africa when he was young.

This is not the first time that Musk has challenged Trump’s immigration policy.

In 2017, Musk posted a series of tweets criticizing Trump’s ban on people immigrating from Muslim-majority countries, though he quickly removed them and later said the tweets were drafts he had accidentally posted.

Musk teams up with other tech executives and companies to speak out against the order, though his rhetoric is less forceful than others.

Google CEO Sundar Pichai tweeted: “Immigration has contributed immensely to the economic success of the United States, making it a world leader in technology, and also Google, the company it is today. Disappointed by today’s proclamation, we will continue supporting us with immigrants and working to expand opportunity for all of us. “

“Now is not the time to isolate our nation from global talent or create uncertainty and anxiety. Immigrants play a vital role in our company and support the critical infrastructure of our country,” Brad Smith, president of Microsoft, tweeted. “They are contributing to this country when we need them most.”