Ebola outbreak in Congo is over, says WHO 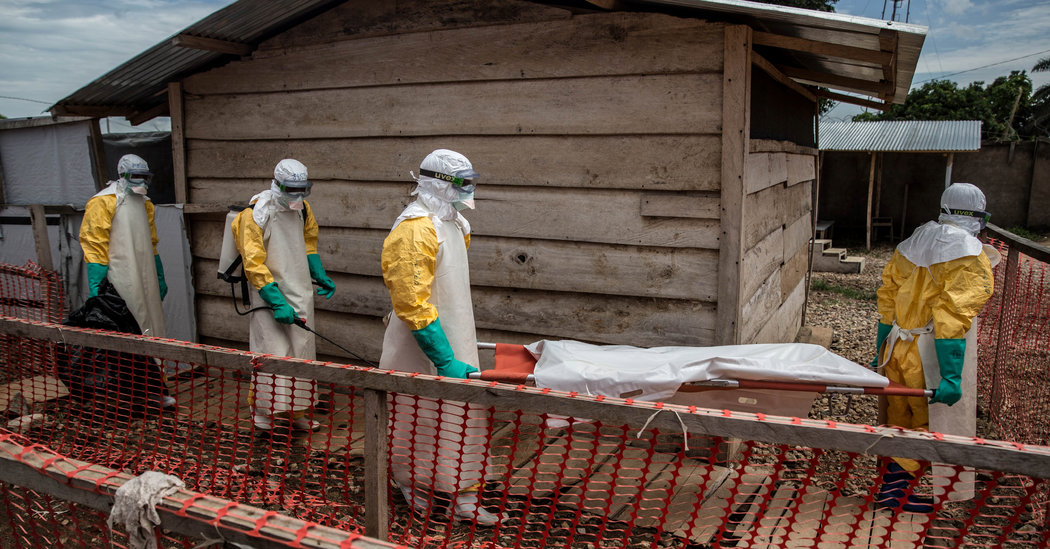 Efforts to combat the outbreak in eastern Congo were hampered by mistrust of community members, disputes between government officials, attacks on health-care facilities and the emergence of new hot spots. The announcement came even as the country faced the world’s largest measles epidemic, as well as the coronavirus pandemic.

The response was based on 16,000 front-line workers, technological innovation, and a new vaccine. Ebola, a hemorrhagic fever that is spread through contact with sick or dead people or animals, causes fever, bleeding, weakness, and abdominal pain. The average mortality rate is approximately half. This was the tenth known outbreak in the Congo.

“It was not easy,” said Dr. Matshidiso Moeti, WHO regional director for Africa, about fighting the virus. “Sometimes it seemed like an impossible mission. Ending this Ebola outbreak is a sign of hope for the region and the world, that with solidarity, science, courage and commitment, even the most challenging epidemics can be controlled. “