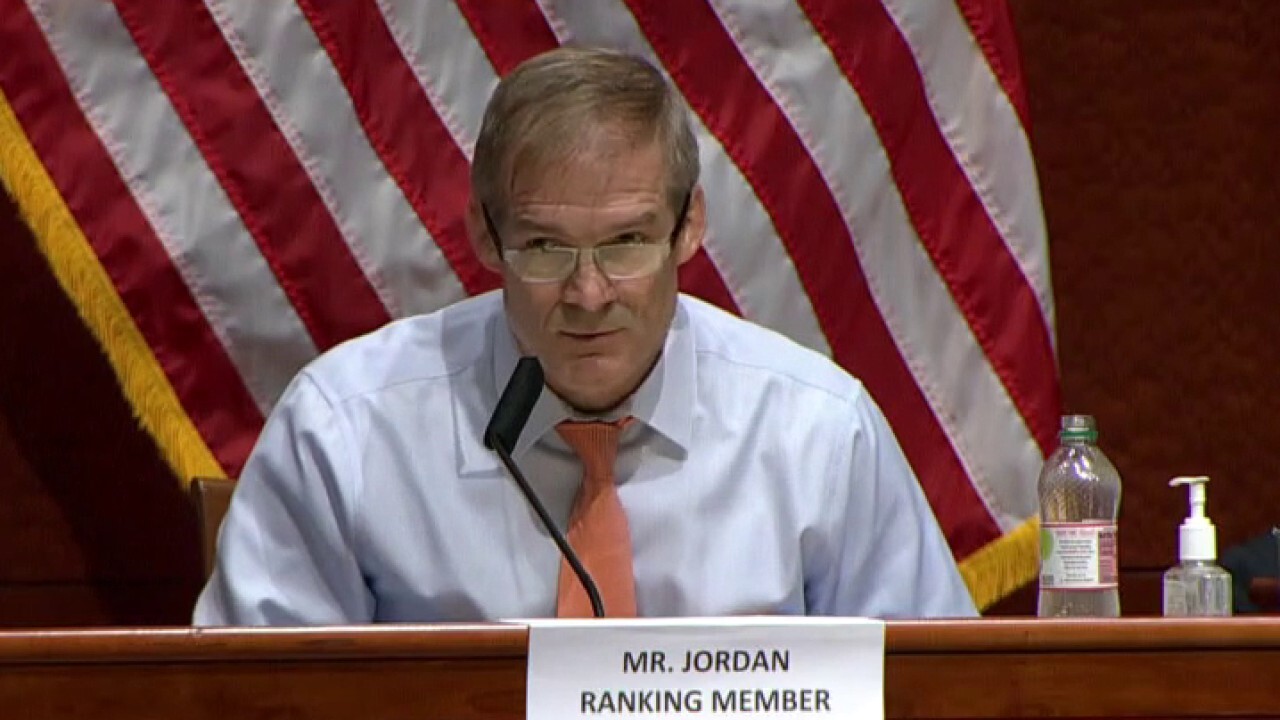 A variety of MSNBC and CNN hosts made cameos during Attorney General William Barr’s testimony before the House Judiciary Committee on Tuesday when Rep. Jim Jordan, R-Ohio, used his opening statement to highlight the efforts of media to describe sometimes violent protesters. “peaceful.”

“I want to thank you for standing up for law enforcement, for pointing out the crazy idea that this devalues ​​police policy … whatever you want to call it and uphold the rule of law,” Jordan said. “We have a video that we want to show that goes this far.”

Jordan then played a powerful video montage with a variety of members of the mainstream media who referred to the recent protests as “peaceful”, which included everyone from CNN’s Don Lemon to Chuck Todd of NBC News, rejecting the violence amid images of burning buildings and attacks on the police.

The video, which upset the president of the Judicial Committee of the House of Representatives, Jerrold Nadler, DN.Y. – MSNBC presenter Ali Velshi stated that he was covering a “mostly protest” even though a building was burning just behind him.

“He is not, generally speaking, rebellious,” Velshi said.

The words “peaceful protest” were spoken by more than a dozen experts before images began of the widow of retired St. Louis police captain David Dorn speaking about the tragic death of her husband.

Dorn was killed amid riots and looting on June 2 while working to protect a pawn shop. Her widow spoke about the senseless death as additional footage of law enforcement officers attacked by protesters was played as part of Jordan’s video.

Barr watched the dramatic images replay, portraying chaos in many of America’s major cities since George Floyd was killed in police custody in May.

When the video ended, Nadler growled, “I hope Mr. Jordan never complains about the length of my opening statement.”

Nadler later complained that the video was not within the committee’s protocol.

“Without objection, I will insert the committee’s audiovisual policy into the record of this hearing, and note that the minority did not give the required 48-hour notice,” he said.