Disneyland to delay reopening of theme parks and resort hotels 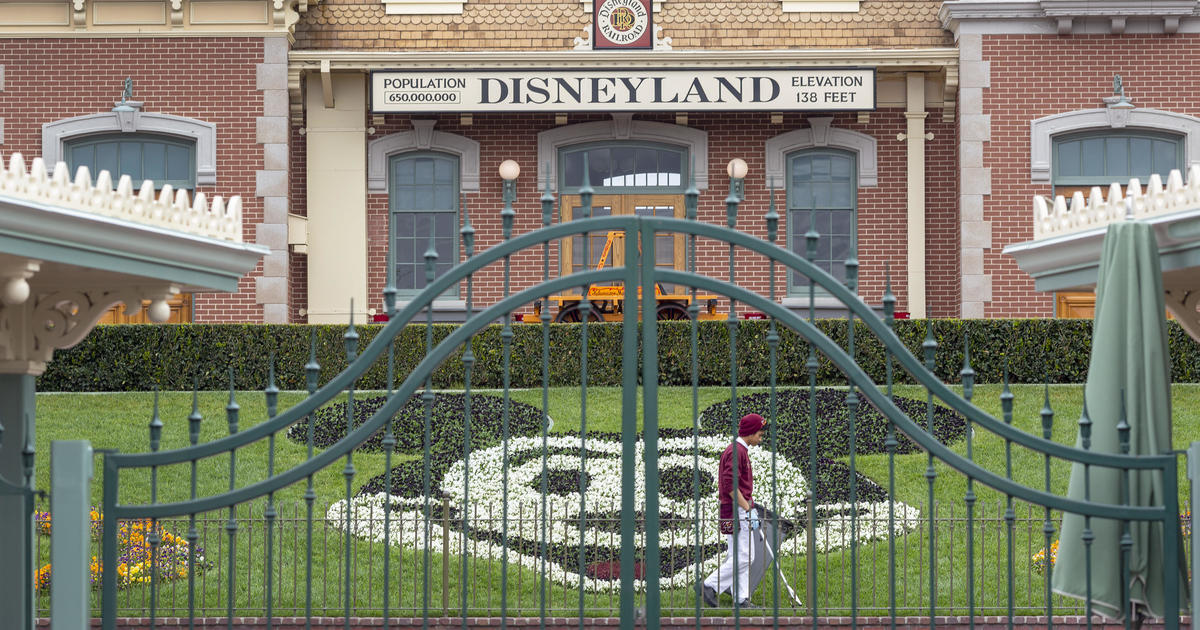 Disneyland will not reopen as scheduled on July 17, Disney announced Wednesday, citing lack of guidance from California officials. The announcement comes as the company moves forward with plans to reopen the Walt Disney World Resort in Florida, despite local concerns that it could exacerbate the spread of the coronavirus.

“The state of California has indicated that it will not issue guidelines for the reopening of theme parks until after July 4,” Disney said in a statement. “Given the time required for us to bring thousands of cast members to work and restart our business, we have no choice but to delay the reopening of our theme parks and resort hotels until we receive approval from government officials.”

“Once we have a clearer understanding of when the guidelines will be published, we hope to be able to communicate a reopening date,” the company added.

The Downtown Disney District will still open on July 9, the company said, noting that the reopening had previously been approved in line with the opening of restaurants and stores across the state.

At Disney World in Florida, the company is slated to reopen the first of several theme parks and attractions on July 11, but the move still requires approval from state officials. Disney parks in both states have been closed since mid-March, costing the company millions of revenue.

When the parks open, visitors must adhere to a strict set of rules. Temperatures will be verified prior to entry, and anyone 2 years of age or older must wear a mask in public areas.

To help stop the spread of the virus, some attractions and events will remain closed. That includes parades, some types of character greetings, and playgrounds. Visitors will not be able to visit multiple parks per day.

Despite precautions, thousands of people signed a petition urging Disney World to wait to reopen until “COVID-19 cases no longer increase and they no longer expose the risk of spreading this disease to our team members / team. work, their families and our theme guests of the park. ”

Florida has seen an alarming increase in COVID-19 cases in recent days, setting records for the amount of positive evidence. On Monday, the state topped 100,000 total cases.

The California Disneyland complex faced a similar setback. Union leaders representing some 17,000 Disneyland employees wrote a letter to the governor arguing that it was not safe to reopen the park, and more than 40,000 people signed a petition that called the company’s reopening plan “irresponsible and greedy.”