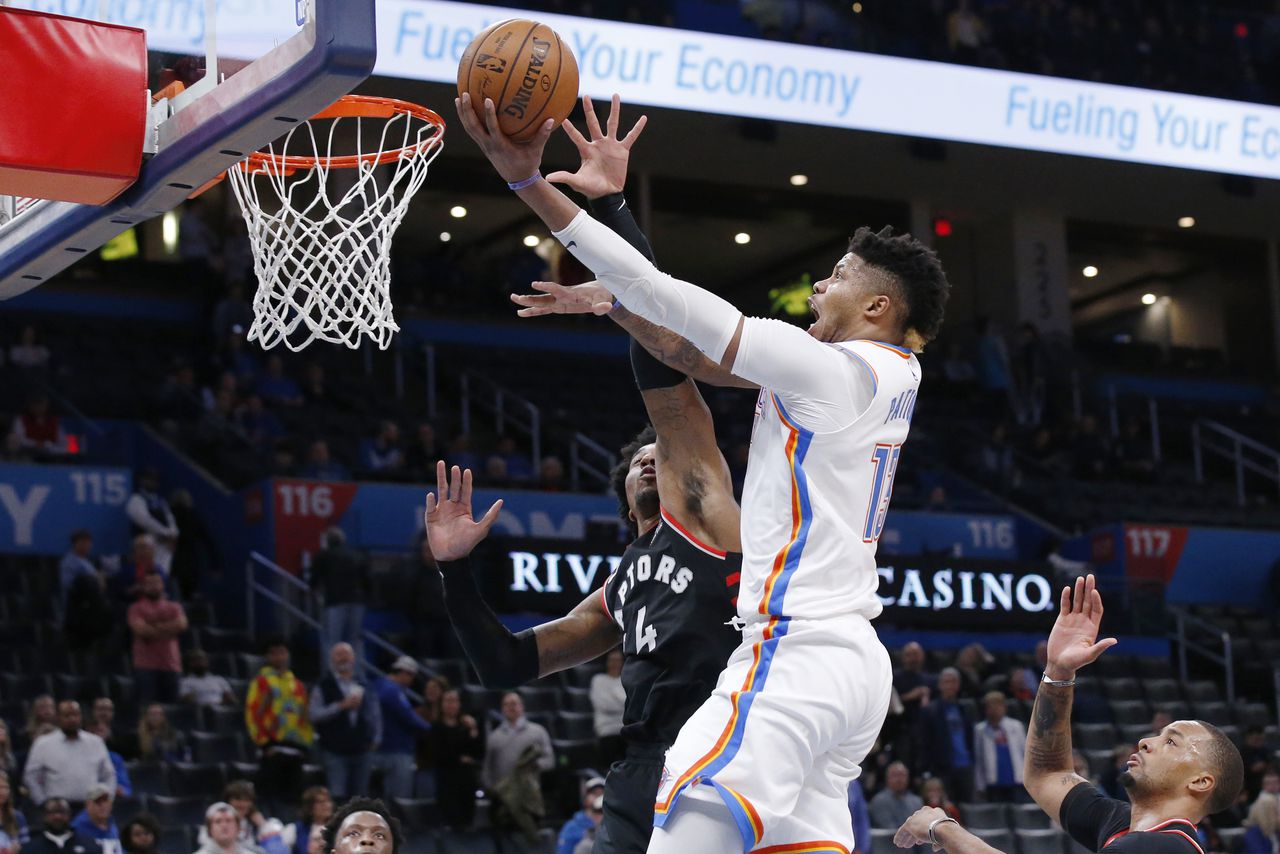 The Detroit Pistons announced that they signed center Justin Patton.

In nine NBA games, the 6-11 Creighton product has averaged 1.8 points and 1.2 rebounds. His most recent NBA game was with the Oklahoma City Thunder on January 15, but Patton has had some consistent reps with Milwaukee Bucks G League affiliate Wisconsin Herd.

In seven games with the herd, Patton averaged 12 points, 6.6 rebounds and 1.6 assists in 25 minutes.

The Pistons have had an open spot on the roster since the league hiatus began in March. The team chose not to sign Donta Hall, who was on his second 10-day contract.

Patton was selected 16th overall by the Chicago Bulls in 2017, but his rights were traded to the Minnesota Timberwolves along with Jimmy Butler. In return, the Bulls received Zach LaVine, Kris Dunn, and Lauri Markkanen’s draft rights.

Patton was born in Riverside, Georgia, but went to school in Omaha, Nebraska. While at Creighton, he was named Big East Freshman of the Year and was a unanimous pick for the Big East All-Freshman team. Patton also earned the All-Big East Second Team honors.