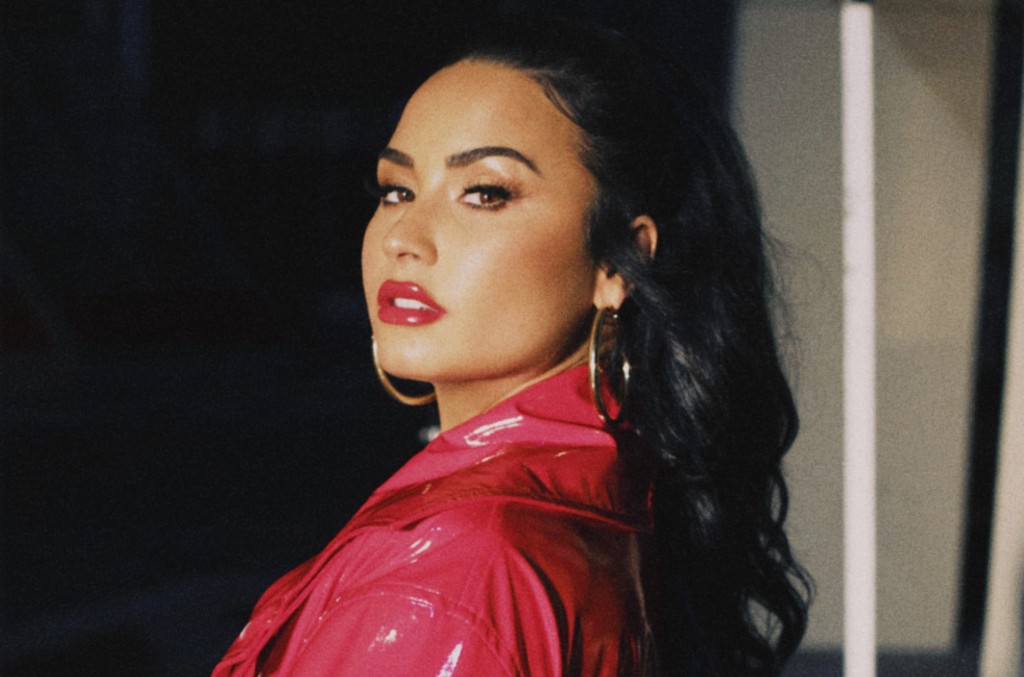 Demi Lovato makes sense of her loneliness in her new song for the new Netflix movie Eurovision Song Contest: The Story of the Fire Saga, which came out today (June 26).

In the film, Lovato plays an Icelandic singer named Katiana Lindsdottir, who is a fan of winning the Icelandic Song Contest and sings her way to the top of the highly competitive Eurovision Song Contest, JustJared reported. But even with her dazzling venue, which will eventually be taken away by the main characters from Will Ferrell and Rachel McAdams, the 27-year-old pop star feels isolated.

“I can’t wait for you to meet Katiana,” Lovato captioned her Instagram video that featured her character from the Netflix movie singing “In The Mirror.”

“In The Mirror” joins 15 other tracks on the Eurovision singing contest soundtrack, which is also available on streaming platforms.

Listen to Lovato’s new song “In The Mirror” below.