Demi Lovato has a few words for President Trump 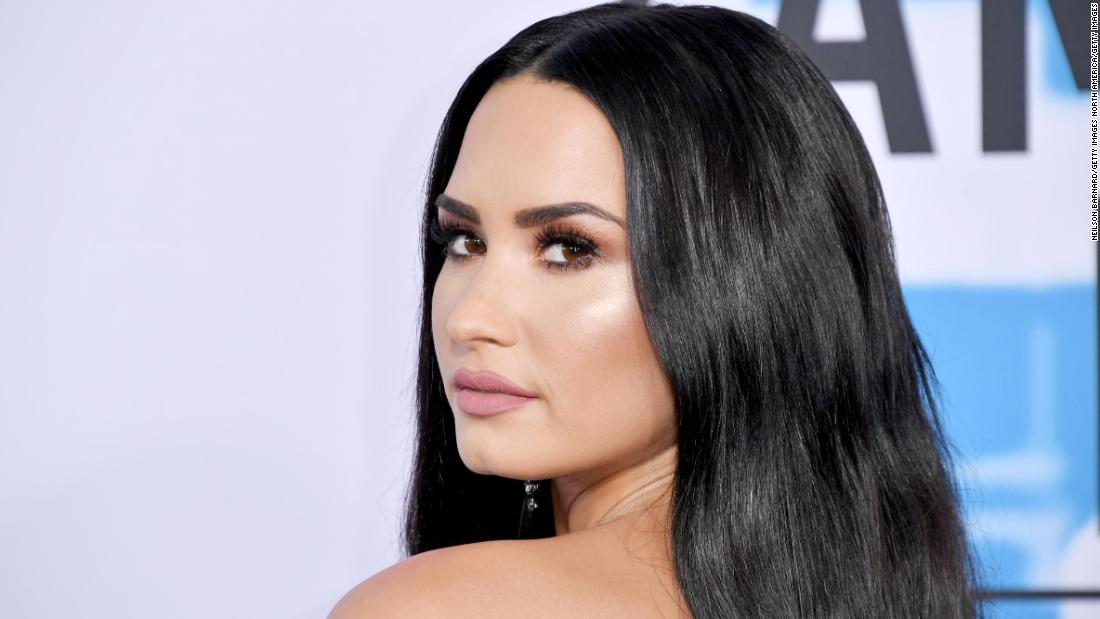 That’s why his new song, “Commander in Chief,” is directed at President Donald Trump, in which he calls for racial injustice, the Covid-19 crisis and his responses to it.

Lavato, 28, spoke to CNN in a recent interview about the song and its message.

“It’s often the case that I want to write a letter to the president or sit down with him and ask him these questions,” he told CNN. “And then I thought, I don’t really want to do that and I thought one way I can do it is he writes the song and the whole world keeps listening to him and then he has to answer those questions to everyone and not just me. “

The song, co-written by Lavato, he sang, “Do you also know the truth / We are in a state of crisis / People are dying / When you dig your pockets line / Danda / Commander in Chief / How does he feel / Too still Also able to breathe? “

Lavato said she does not want to be divided by the songs but hopes to encourage her supporters to stay engaged in the political process and vote in next month’s election.

“We have to vote again because it’s so important that our voices are heard. And, honestly, for me, you’re a Republican or a Democrat, just get out and vote.”

The president is believed to be taking a look at the entertainment figures on Twitter, who were criticizing him, but Lovato is not worried about the potential controversy.

“Bring him,” Lovato said. “Prove to them who you are exactly who I said you were in the song. Just do it, go for it.”

Lavato said he has made a conscious choice to use his voice on social media to call for injustice, increasingly clarifying the artists he is part of.

“You would hate if you did, you would hate if you didn’t. You can list Taylor Swift as an excellent example of that particular saying … it was trashed for years because she didn’t take a stand and for these rights. Can’t stand standing and she took the back seat and now she has become very political and there are people who are so annoyed. It’s just, that’s it, you have to live a life that you feel authentic. The things I see are to talk about what is wrong. “

Lavato is also an advocate for the Mental Health Fund, which supports organizations dedicated to providing emergency counseling during an epidemic.

“I am a very social person and therefore not able to see people, I have often felt quite different and my anxiety and frustration have come back in waves and luckily I have done a lot of work and I have the tools. Help me with that. But, there are a lot of people who don’t have these tools, “he said.

Her advice to people having a hard time right now is to try to serve others and not become more difficult for yourself.