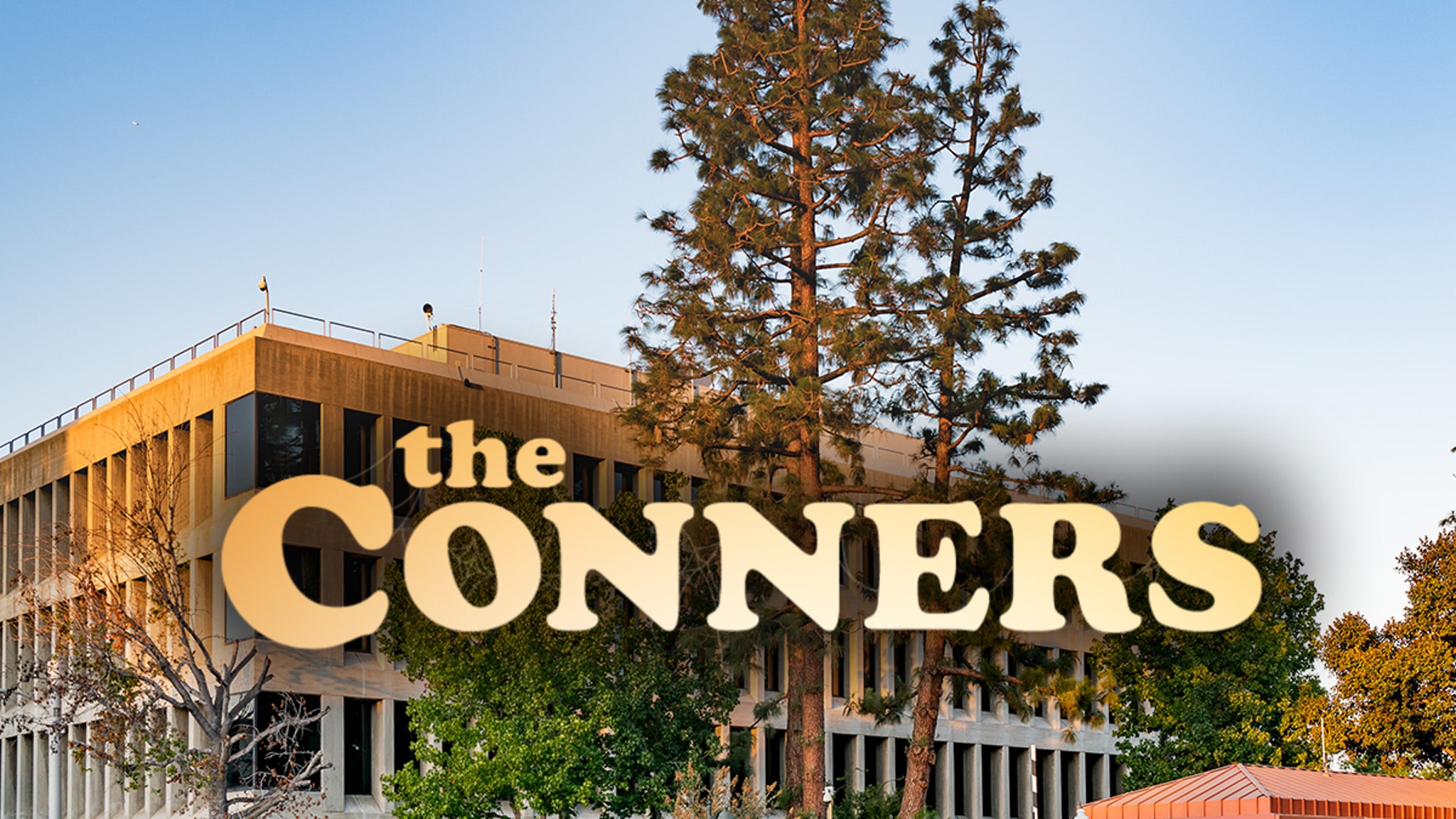 A crew member died on the set of ABC’s “The Concern Nurse” while the show was wrapping up production … TMZ has learned.

Law enforcement sources tell us the crew member – who primarily does the lighting work on the show – was on the catwalk on stage 22 at the CBS Studio Center on Thursday when he suffered some kind of medical emergency.

We are told that Studio Medicus was called, but the man was unable to resurrect … He was pronounced dead at the scene.

A source with knowledge tells us that CBS Lot was on the last day of production of the show, our sources say that person was in his 50s or 60s.

“The Con Nurse” Started in 2018 Then with the rest of the cast members of ‘Rosen’ The show was canceled The following A racist tweet From the star of the show, Rosen Bar, About the former Obama Supporting Valerie JarrettSaying, “Muslim brotherhood and the planet of jokes.”

A representative for Werner Entertainment tells us, “With a heavy heart we are convinced that a member of our technical crew suffered a fatal medical incident today. He was a very dear member. Con Con Nurse And Rosen Families for over 25 years. As we remember our dear colleague, we tell you to respect the privacy of his family and loved ones as they begin their sad process. “