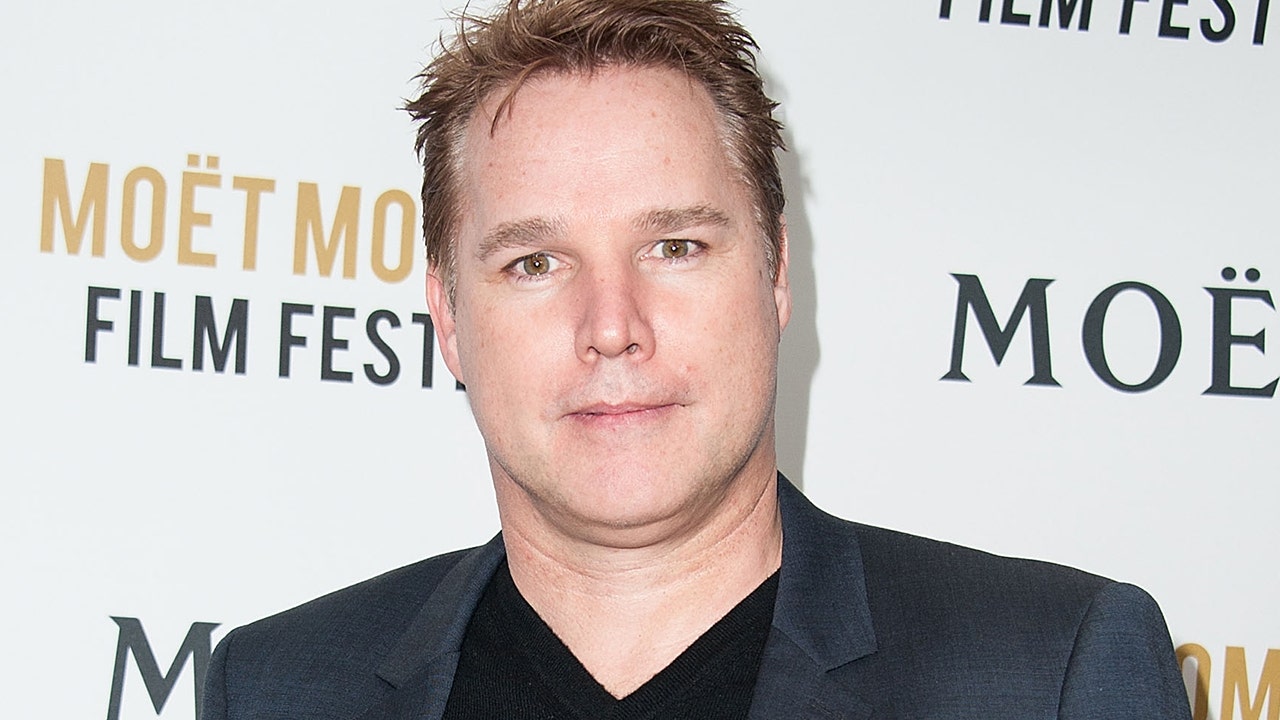 Fox News can confirm that Hollywood producer David Guillod was arrested for allegedly committing 11 sexual offenses, including rape and kidnapping for rape.

The Santa Barbara County Sheriff’s Office in California confirmed in a press release obtained by Fox News that David Guillod, 53, of Sherman Oaks, California, turned himself in to the sheriff’s headquarters on Monday after the department issued an arrest warrant.

Guillod, who served as executive producer on the 2020 film “Extraction” and the 2017 film “Atomic Blonde,” among others, was booked on 11 felony charges, according to the statement.

“This arrest is the culmination of an extensive investigation that began in 2017,” the Santa Barbara County Sheriff’s press release read.

An official with the Santa Barbara County Jail confirmed to Fox News early Tuesday morning that Guillod is still in his custody and is on $ 3 million bail. He is scheduled to appear in court at 8:30 am PST.

According to Guillod’s IMDB page, he has served as an executive producer on a number of great Hollywood movies. He produced “Extraction” with Chris Hemsworth, “The Intruder” for 2019 with Dennis Quaid, “Bent”, “April Flowers” and “Atomic Blonde” among others.