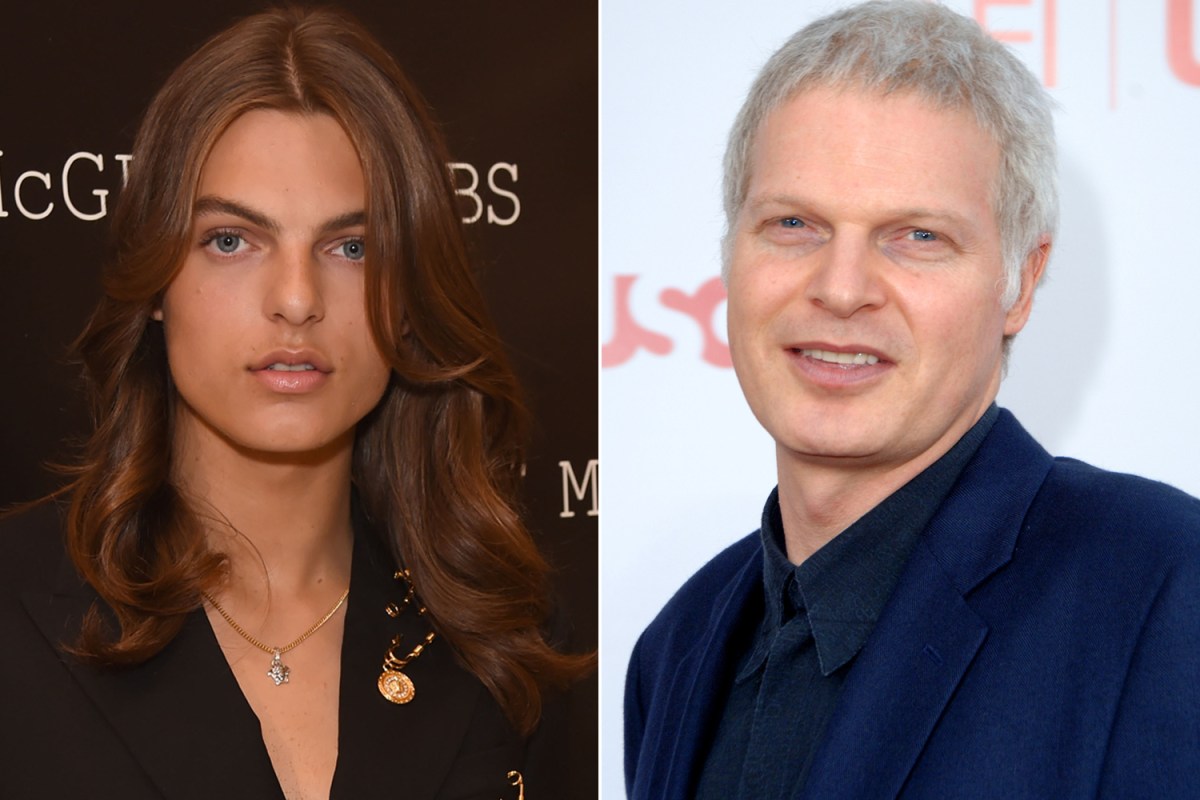 Damian Hurley, son of Elizabeth Hurley and Steve Bing, thanks his fans during their time of grief.

Bing, a Hollywood producer and financier, was pronounced dead on June 22 after jumping from a building, dying of multiple blunt force trauma.

Now his 18-year-old son offers thanks to his fans who have supported him.

“Thank you from the bottom of my heart to all who have communicated after the devastating news,” wrote the young model along with a photo of a sunset. I’m trying to answer as many as I can, but keep in mind that I will always remember your kindness. This is a very strange and confusing moment and I am immensely grateful to be surrounded by my great family and friends. “

A second message from Hurley arrived on Saturday, once again expressing his appreciation for his followers.

The photo attached to the post was of Hurley, standing in front of a large bouquet of white flowers.

“I would like to thank you all again for your overwhelming kindness in recent days,” said the caption. “Your love and support have helped me a lot during this difficult time.”

Hurley’s famous mother also paid tribute to her ex-husband after his untimely death.

The 55-year-old actress shared a handful of photos of herself with Bing, both with a smile as they snuggled together.

“It saddens me to believe that my ex Steve is no longer with us. It is a terrible ending ”, he wrote in the caption. “Our time together was very happy and I am posting these photos because although we are going through difficult times, what matters are the good and wonderful memories of a sweet and kind man. Last year we were close again. The last time we spoke was on our son’s 18th birthday. This is devastating news and I thank everyone for their adorable messages. ”

Hurley and Bing dated in the early 2000s.