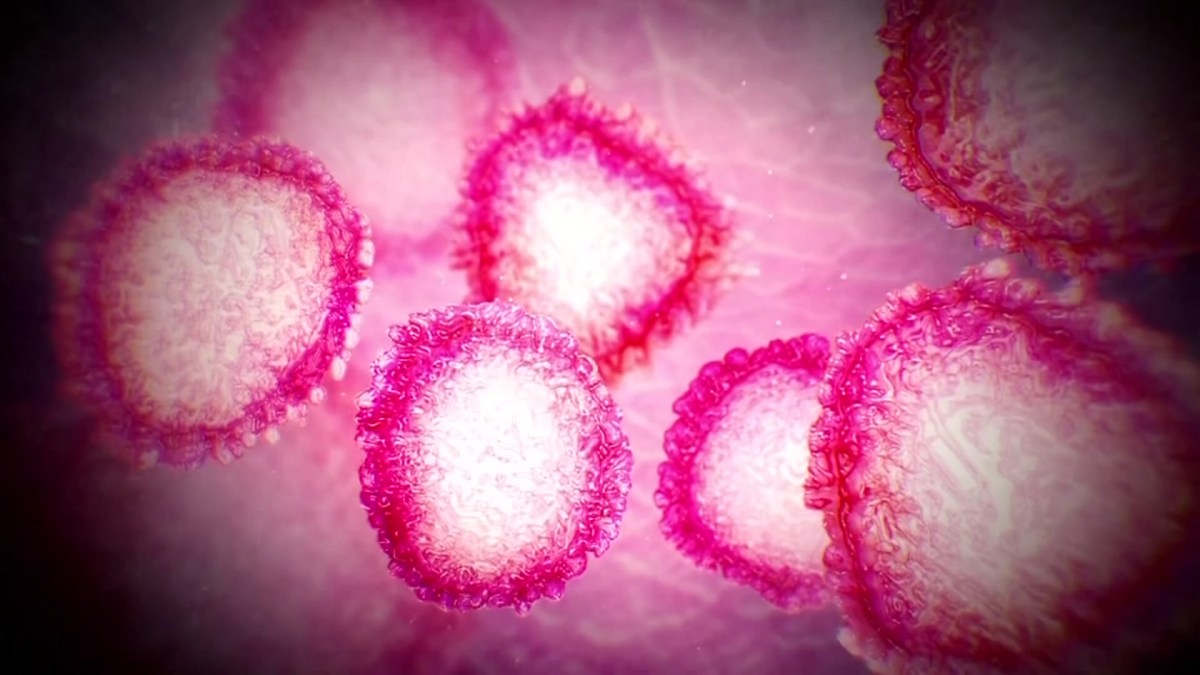 The last two victims of the virus include:

Dallas County Judge Clay Jenkins warns that the lower numbers reported Monday could be due to a flaw in the state’s reporting system that resulted in nearly 1,300 cases reported Saturday after four days of declines. Still, Jenkins was “increasingly optimistic” that wearing masks and delaying unnecessary travel were having an impact on flattening the number of new cases in the county.

“Today’s figures are lower than they were since June 25. Although there is some concern that some of the testing is not being carried out on the reports due to a potential failure in the state’s electronic laboratory reporting system, I am Increasingly optimistic that the use of masks and the sacrificial delay of unnecessary travel outside the home for things other than necessities are having an impact in crushing the recent explosion in cases since the Open Texas plan of the Governor. Keep wearing your mask and don’t give up making smart decisions. Public health and our economy can’t afford it, “Jenkins said.

The 426 cases reported Monday are the lowest number of new cases reported since July 22, when 413 cases were reported. The 7-day average for new cases is now 707 cases per day, compared to an average of 792 on Sunday, but increased from 535 per day on July 1. In the past week, Dallas County has added 4,947 new cases of the virus.

The county has now amassed 47,239 cases of the virus since testing began in March. There have been 607 deaths attributed to the virus in the county, which, according to Dr. Philip Huang, Dallas County Director of Health and Human Services, is now the third leading cause of death in the county behind heart disease and cancer. . Since March 20, the date of the first COVID-19-related death in Dallas County, the county has averaged 4.7 deaths per day.

According to the Texas Department of State Health Services, an estimated 29,266 people (as of Monday) in the county have recovered from the virus, leaving approximately 17,366 known patients fighting the infection. This number will be updated on Monday afternoon.

Also on Monday, Jenkins said in a statement that more than 1,450 children under the age of 18 have been diagnosed with the virus in the first three weeks of July. During that same time period, 29 children have been hospitalized, including four in the ICU.

Of the cases requiring hospitalization, two-thirds of all COVID-19 patients have been younger than 65 years and about half have no high-risk chronic conditions. Diabetes has been a reported high-risk underlying health condition in approximately one third of all hospitalized patients with COVID-19.

The county has been reporting for several weeks that more than a third of COVID-19 related deaths have occurred among residents of long-term care facilities.